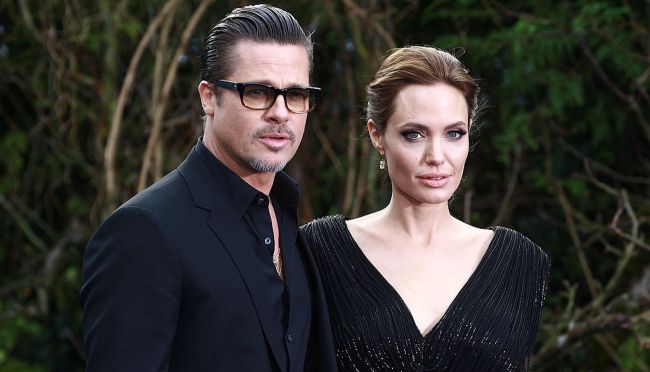 The separation of A-list actors Brad Pitt and Angelina Jolie is getting even uglier as a new report has revealed that the 47-year-old Hollywood star sued the FBI to find out why her ex-husband Brad Pitt wasn’t investigated or arrested for domestic violence back in 2016 following an alleged incident that directly led to Jolie filing for divorce.

Angelina Jolie has seemingly been identified as the “Jane Doe” who sued the FBI under the Freedom of Information Act, questioning why an investigation into her then-husband Brad Pitt was closed after allegations of physical and verbal assault in 2016.

According to Puck News’ Eriq Gardner, Jolie is indeed the unnamed plaintiff in the suit, which had long been speculated about, given the timeline and the events described. The suit demanded that the bureau turn over documents related to an investigation into Pitt, after Jolie alleged that he had “physically and verbally assaulted” her and their children while traveling on a private plane “several years ago.” [Yahoo via Puck News]

As for why Pitt was never charged in relation to the 2016 incident, the FBI documents stated that “after reviewing the document… it was agreed by all parties that criminal charges would not be pursued due to several factors.”

The report of Jolie’s lawsuit is just the latest evidence of the former couple’s relationship following their divorce back in 2019 (Jolie first filed for divorce three years prior). Despite Jolie’s claims about Pitt, however, the actor has never been officially arrested for or charged with any domestic dispute-related incidents.