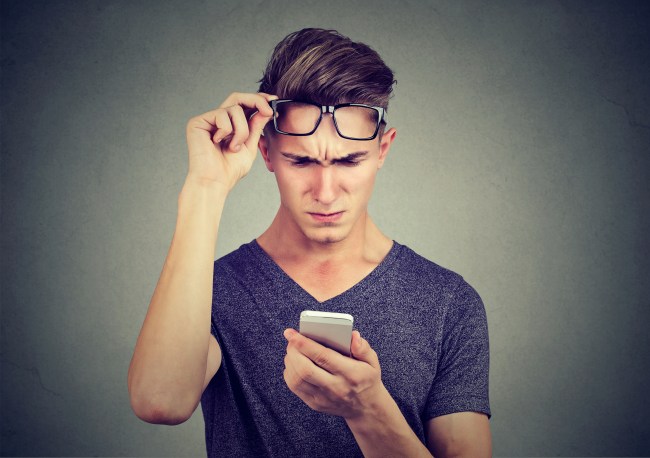 The art community is the most complex and confusing group of people in the world. The buying and selling of 99.999% of art makes zero sense whatsoever and if you couple that with the art buying crowd, which typically consists of extremely gullible people, well, you get stories like this, about some guy selling an invisible sculpture for actual money.

Italian artist Salvatore Garau recently sold an “immaterial sculpture” – also known as air – for $18,300. The real story here is some asshole out there actually spent money on something that doesn’t exist. Forget buying an NFT, this is the story of all stories when it comes to the new-age ‘art’ world.

Get a load of how Garau described his invisible piece.

“The vacuum is nothing more than a space full of energy, and even if we empty it and there is nothing left, according to the Heisenberg uncertainty principle, that nothing has a weight,” he told Spanish news outlet Diario AS. “Therefore, it has energy that is condensed and transformed into particles, that is, into us.”

He also compared his invisible piece to God, saying “after all, dont’ we shape a God we’ve never seen?”

As for the poor, poor soul that bought the air, they received a certificate of authenticity and instructions which say that the work has to be exhibited in a five-by-five foto space in a private house.

It’s a real shame the buyer can’t take the invisible work wherever he goes and show it off to his friends. You’d think that would be the biggest perk of lighting $18,000 on fire for a piece of something that literally doesn’t exist, but I guess not.

Hopefully, the buyer will find a great space to put their new sculpture.