Scientists Think The Key To Finding Alien Life Might Be Viruses 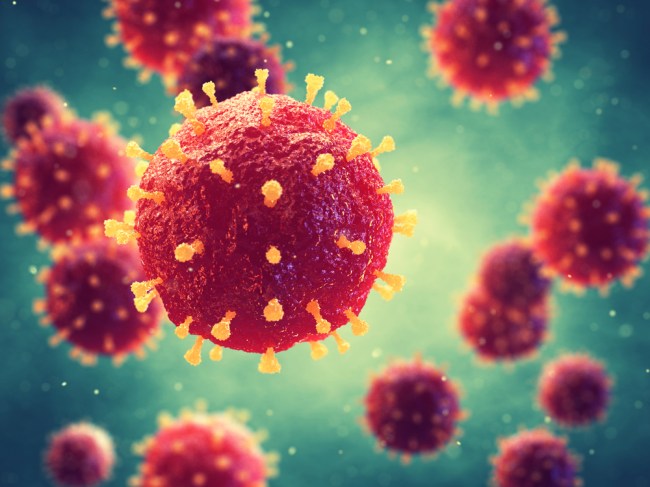 Viruses outnumber every other cellular organism on planet earth by 10 to 100 times over. They use RNA and DNA in both single and double-stranded forms. They’re the most common organisms on the planet and they’re believed to have played crucial roles in the development of species over time. Now, some scientists believe that the key to finding alien species lies in our ability to find viruses in outer space.

A new scientific paper titled Astrovirology: Viruses at Large in the Universe puts forth the claim that there is little focus on viruses in the field of Astrobiology:

Viruses are the most abundant biological entities on modern Earth. They are highly diverse both in structure and genomic sequence, play critical roles in evolution, strongly influence terran biogeochemistry, and are believed to have played important roles in the origin and evolution of life. However, there is yet very little focus on viruses in astrobiology. Viruses arguably have coexisted with cellular life-forms since the earliest stages of life, may have been directly involved therein, and have profoundly influenced cellular evolution. Viruses are the only entities on modern Earth to use either RNA or DNA in both single- and double-stranded forms for their genetic material and thus may provide a model for the putative RNA-protein world. With this review, we hope to inspire integration of virus research into astrobiology and also point out pressing unanswered questions in astrovirology, particularly regarding the detection of virus biosignatures and whether viruses could be spread extraterrestrially. (via)

Generally, when we’re searching for life on other planets we are looking for microscopic organisms. But why aren’t we looking for viruses when they’re the most prevalent organisms on planet earth?

This paper makes the claim that scientists should be focusing on Astrovirology to detect biosignatures of viruses and to determine if viruses have the capacity to spread extraterrestrially. It’s not unreasonable to think that viruses would outnumber organisms in other ecosystems where life is possible if that’s the case here on planet earth. So by ramping up the search for viruses, scientists might finally be able to hone in on alien life on other planets.

If you’d like to read the paper on Astrovirology you can find it here.