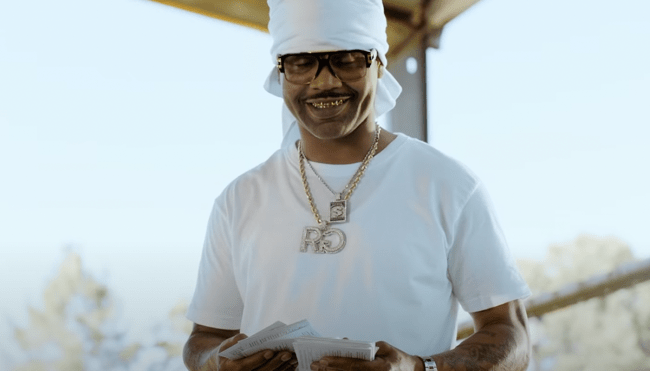 I can understand why major health organizations weren’t exactly knocking down my door for advice on how to encourage Americans to get vaccinated, but if they had, I would’ve urged them to throw a bunch of money at Pharoahe Monch to record a remix of “Simons Says” that opens with the line “VAX THE FUCK UP!”

It’s not too late to make that brilliant vision a reality, but in the meantime, we have another vaccine-themed remix of a club banger from the late 1990s courtesy of Juvenile.

After making a name for himself on the Southern hip-hop scene, Juvenile burst into the mainstream in 1999 with the release of “Back That Thang Up” (a.k.a. “Back That Azz Up”), which also featured Mannie Fresh and an up-and-coming rapper by the name of Lil’ Wayne.

Now, those first two have reunited to encourage people to “Vax That Thang Up” after partnering with the dating app BLK for a retooled version of the hit featuring vaccine-themed lyrics and a video where Juvenile makes it rain with COVID-19 vaccination cards.

Here’s to hoping it’s only a matter of time until LMFAO gets the gang back together to give “Shots” the same treatment.