So, What’s Going On With The Beekeeper In ‘WandaVision’? 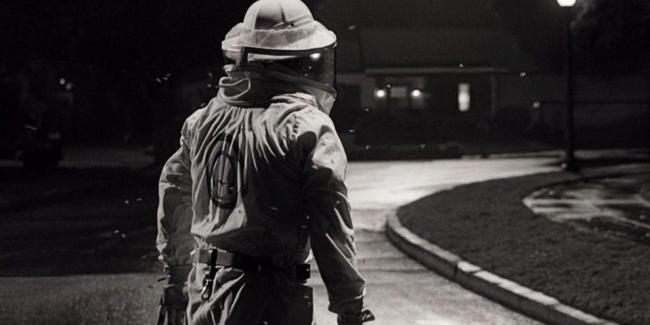 Perhaps my favorite aspect of WandaVision — other than the simple fact it’s the first Marvel Cinematic Universe content we’ve gotten in over a year — is how it uses its sitcom trappings as a subversive way to ratchet up the tension.

Vision not knowing the purpose of the company he works for, or his boss demanding to know why they’ve moved to Westview. Wanda’s unsettling interactions with Agnes the noisy neighbor and Emma Caulfield Ford’s elitist Dottie — this series is using classic sitcom elements as a means to create unease, which is perhaps best epitomized in the appearance of the Beekeeper, who rises out of the sewer just as Wanda and Vision are in the middle of a traditional sitcom lovey-dovey scene.

Obviously not something out of a 1960s sitcom, the Beekeeper is perhaps the biggest hint to Wanda — and the audience — that her world is not as it seems. But who, or what, is the Beekeeper, and why was Wanda so desperate to turn back time to avoid him?

The most important element of the Beekeeper is the symbol on the back of his jumpsuit, which is also seen on the red toy helicopter that Wanda finds in the bushes, and on the notebook of whoever’s observing WandaVision through a television.

That symbol represents the agency known as SWORD, one of the many famed government agencies in the Marvel Universe. Whereas SHIELD stands for Strategic Homeland Intervention Enforcement and Logistics Division, SWORD stands for Sentient Weapon Observation and Response Department (this represents a slight divergence from the comics, where SWORD means Sentient World Observation and Response Department). While a relatively minor change in semantics, it’s a massive change in substance, as it suggests that the MCU’s version of SWORD might actually be a check against the Avengers, who are all essentially “sentient weapons”. 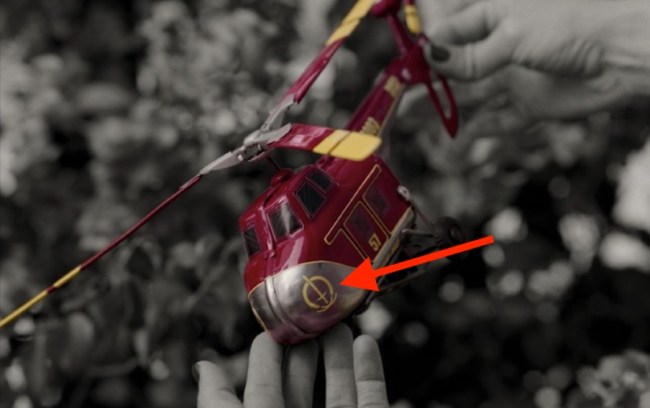 Now, while SWORD has yet to make its official entrance in the MCU, there has been speculation that the counter-terrorism agency was briefly introduced in the Spider-Man: Far From Home post-credit scene, which saw Nick Fury ambling about a massive spaceship.

But given its status as an outerspace anti-terrorism organization, how does SWORD fit into the events of WandaVision? That, obviously, is the main mystery at the heart of this series: who, or what, is doing this to Wanda?

The answer, in fact, may not be SWORD at all, but a separate, more nefarious entity known as AIM, which stands for Advanced Idea Mechanics. The connections to AIM — which was founded by Baron Strucker — in WandaVision have already begun to be laid, particularly in the faux-commercial for the Strucker watch.

Plus, as Forbes points out, AIM has a literal connection to beekeepers in the comic books:

The beekeeper connection is that AIM agents often wear hazmat-type suits that have literally earned them the nickname “beekeepers”. The organization is responsible for the creation of MODOK, which no, may not turn out to be a presence in WandaVision, but it’s definitely a villain that Scarlet Witch has fought in the comics in the past. [via Forbes]

Ultimately, while WandaVision hasn’t given us enough clues to determine what’s going, they’ve made it quite clear as to who’s involved, as that appears to be SWORD and AIM.