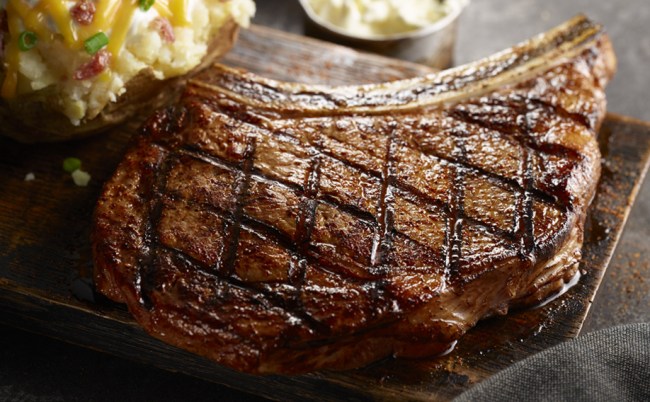 There are so many cuts of beef that it can be intimidating to someone who just wants the best steak for their barbecue and it won’t taste like a burnt tire. The problem is that each cut has their own positive and negative attributes and each steak has different amounts of fat content, tenderness, marbling, flavor, and texture.

I asked some of the top professional grill masters in the country on what is the best cut of steak. There was one resounding answer.

I attended the finals of the 2018 Steakmaster Series in Orlando, Florida last week and witnessed grilling greatness. The final seven Grill Masters out-barbecued over 5,000 fellow competitors to make it to the championship. Longhorn Steakhouse handed out over $200,000 in cash prizes during the heated competition.

I interviewed the “Magnificent Seven’ finalists from the 2018 Steakmaster Series, including Michelle Cerveny from Ohio, who was crowned the champion.

I asked these top grillers from around this great nation one simple question: “What is the best cut of meat?”

I assumed this question would be met with multiple answers. But I was wrong. 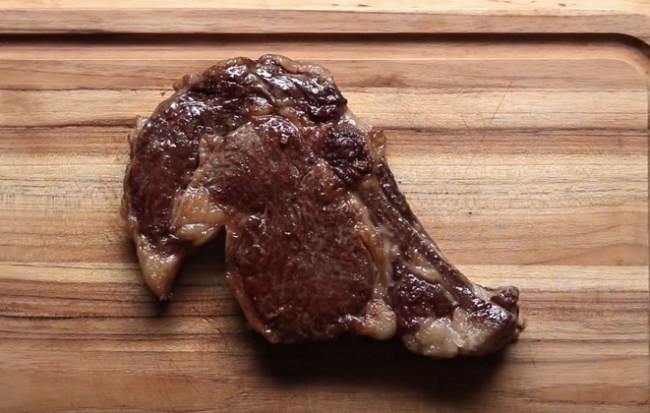 All seven Grill Masters answered without hesitation that ribeye is the best cut of steak.

This absolutely makes sense that ribeye is the best cut of beef since it has the most marbling of all the steaks. This means that there are slim streaks of fat inside the ribeye. As everyone knows, fat is flavor. This fatty marbling provides the ribeye with the most buttery flavor.

As the name suggests, the ribeye comes from the upper ribcage of the steer (ribs #6-12 to be specific) also known as the longissimus dorsi if you want to get technical, which is a long, tender muscle that runs from the hip bone to the shoulder blade.

The rich steak is great for cooking on high flames because with the marbling it grills up fast. The marbling means that the ribeye can withstand high heat, still be juicy, and not dry out.

The only negative to cooking a ribeye is that you have to be careful of flare-ups on the grill because of the higher fat content and that can burn your steak on the outside. However, if you’re pan-searing then you won’t have to worry about that.

The flavorful steak has a smooth texture and has a finer grain than that of a strip steak. While it might not be as tender as a tenderloin, it makes up for it in juicy, rich flavor. The added bonus is that ribeye steaks are not the most expensive steak out there, but can compete with a filet mignon in beefy taste. So there you have it, if the ribeye is the favorite cut of meat for America’s top Grill Masters then it’s certainly good enough for you.

Come in and Outlaw. 👊

I’m getting the meat sweats just looking at this.