Which Wildly Different TV Shows Make A Surprisingly Good Pair? These 8 Dramas And Comedies Go Together Better Than You’d Think 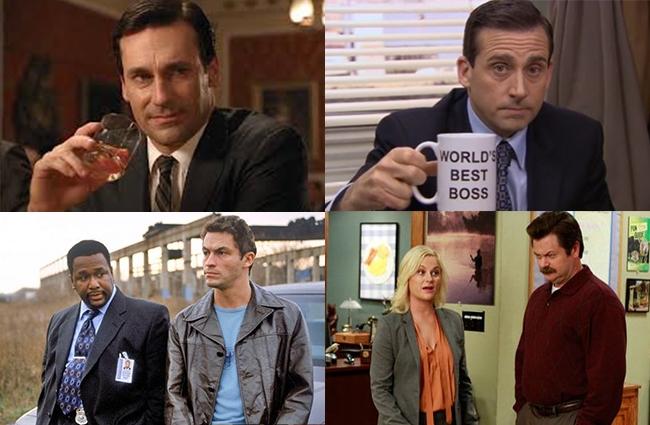 A few weeks ago, my wife and I decided the time had finally come to check out Ozark, which had been stuck in “Meaning to Watch” purgatory for a while. I’m not sure why it took us so long to check the show out, but all that matters now is that we’re very into it and no longer have any temptation to get into the money laundering business.

Ozark is one of those series that hooks you pretty early on but we realized almost as quickly that it’s not the kind of show that lends itself to binging; it’s more of a “one-episode-per night” kind of thing. Any more than that would be too much. It’s good, but it is a tough hang.

The idea of spending more than an hour a night with Marty Byrde and his family sounds about as appealing as shoving your hand into a vise and giving it the same treatment as the cheater in Casino (which is about as enticing as trying to transform $500 million in illicit funds into usable tender via a strip club, a funeral home, and a rundown hotel all while trying to keep your drug dealer boss from killing you and hillbilly drug dealers from also killing you).

So, one episode of Ozark was our nightly limit, but that led to another issue. One of the big problems with the show is that when an episode ends, we felt the urge to get the taste of Ozark out of our mouths and hop into a scalding shower to wash some of that tension off of us. We couldn’t just wrap up an episode and call it a night. We needed something to balance things out. We needed something that was as light and carefree as Ozark was dark and merciless.

We needed some sort of pairing. In the culinary world, people rely on sommeliers to pick the perfect wine to drink with a particular dish; something that will either balance out the food or help certain flavors pop. Is it necessary? No. Can it be helpful? Definitely.

The concept of pairing doesn’t have to only be limited to restaurants you’ll feel judged for wearing jeans to, though. It can work with television shows too.

In recent years, TV has dished out its fair share of emotionally draining and mentally exhausting dramas; shows that are good (if not great) but also challenging in their own special ways. As a result, it’s helpful to pair these dramas with a comedy that balances out the heaviness and seriousness of the downer in question.

I took the time to put together an eight-course menu featuring some of the finest prestige dramas to come out in recent years along with the light-hearted fare that best accompanies each of them. Bon appétit. 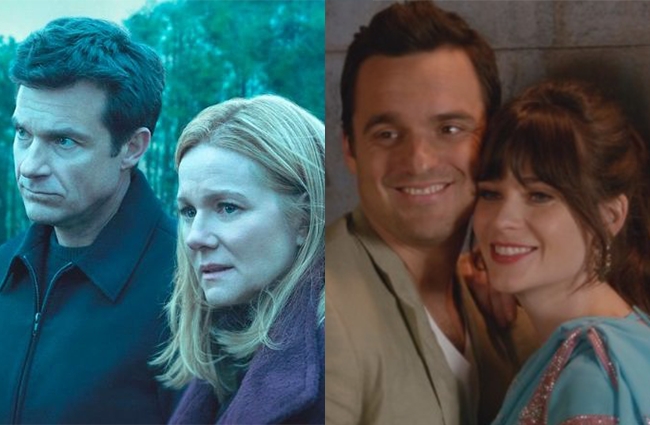 There’s no better way to balance out the dark, serious, grimy vibe of Ozark than with the light, fun, immensely enjoyable vibe of the  New Girl for a dynamic battery of salty and sweet goodness. It’s a perfect way to end a day where you just don’t want to go to bed stressed about a seemingly delightful family caught up in the dark web of international drug smuggling and money laundering.

Instead, call it a day laughing to yourself about various Nick Miller quotes. That’s much better. 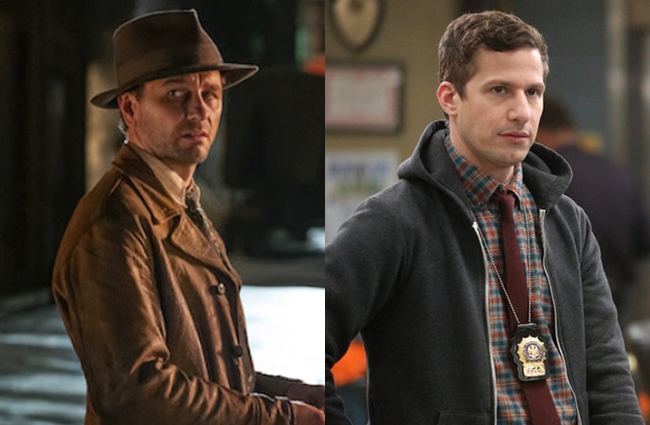 This is a pairing for the investigating enthusiasts out there. While still relatively new, Perry Mason is still finding it’s footing, but it’s already clear that it’s a heavy show and not one that makes a habit of shying away from violence and gore.

That is exactly why pairing it with Brooklyn 99 makes so much sense. The silliness and heart of Brooklyn 99 make it an incredibly welcome source of balance; like a bright sorbet made with the same kind of fruit that was used for the sauce that was drizzled over the decidedly meatier Perry Mason.

Don’t worry, that’s the only food analogy but you had to know there was going to be one.

Mad Men and The Office 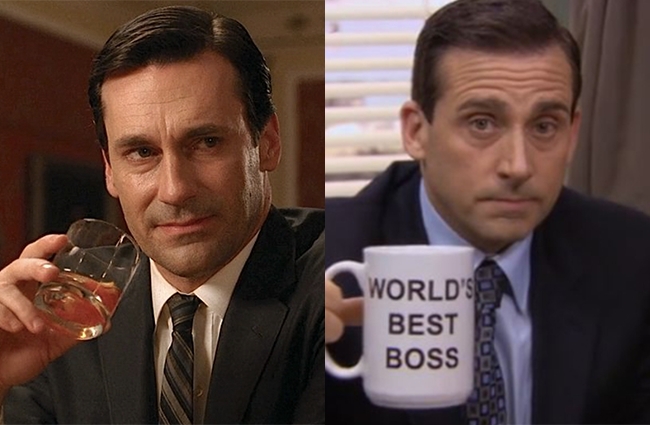 I will admit that the comedy in Mad Men leaves a bit to be desired when it comes to consistency, which is why we’re following it up with The Office. However, I should stress that I am primarily referring to episodes of The Office that have Steve Carrell in them. If you watch one that doesn’t, I would suggest watching an episode of Mad Men after. 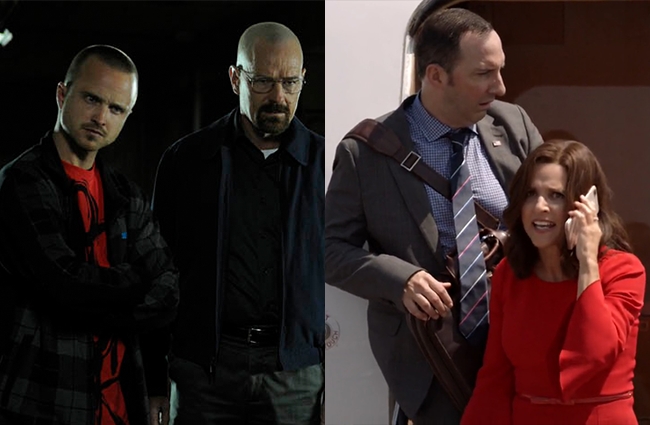 Ruthless pursuit of power is what makes this award-winning pairing work so well. It’s certainly not a pairing for the squeamish or weak at heart, though. You really need to have some thick skin to handle this one-two punch, but in the long run, it’s worth it. 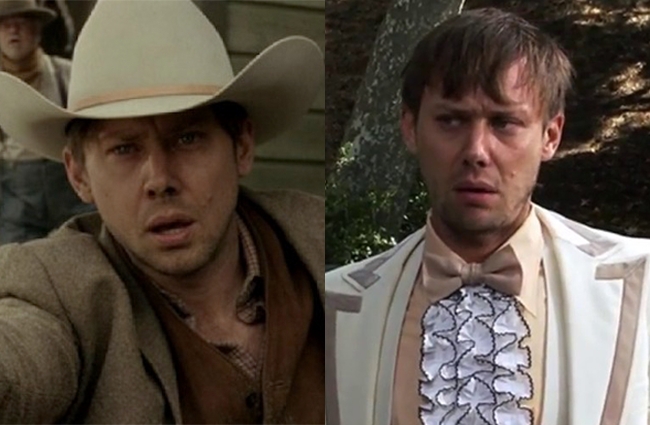 Episodes of It’s Always Sunny In Philadelphia are incredibly versatile when it comes to pairing, as it’s hard to find a show it wouldn’t work well with. Yet to find the best pairing, you need to really drill down and find what makes It’s Always Sunny so great. Once you do that, you’ll find that it’s most likely the lunacy of the show; its sheer, unrestrained insanity.

That’s why pairing it with Westworld works so well, as it another show defined by batshit craziness. There’s a solid chance that you’ll finish an episode of Westworld and discover your brain has been broken a bit, and when you consider how chaotic It’s Always Sunny tends to be, approaching them in that state of mind might actually be for the best.

Black Mirror and The Good Place 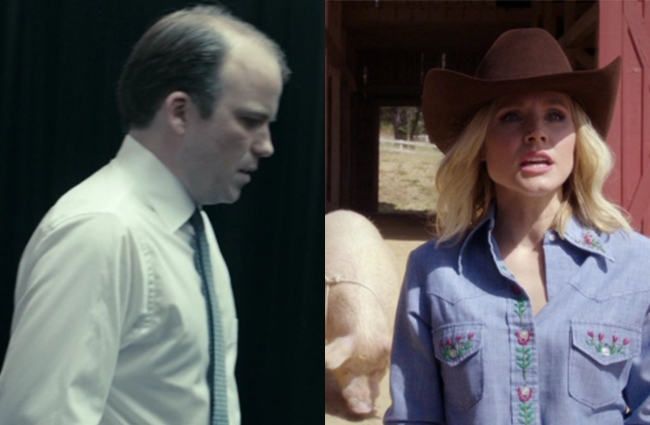 Here’s another one for the broken brain crowd.

People smarter than myself can hunker down in a dark corner somewhere and wrestle with the sociological and head-spinning questions and ideas proposed by this pairing. Studies have shown that results are split down the middle between folks who have indulged in this pairing and have come out either deathly afraid of technology and its grip on society or exceedingly optimistic about a refreshed outlook on life.

Which of those will apply to you? There’s only one way to find out!

The Wire and Parks and Recreation 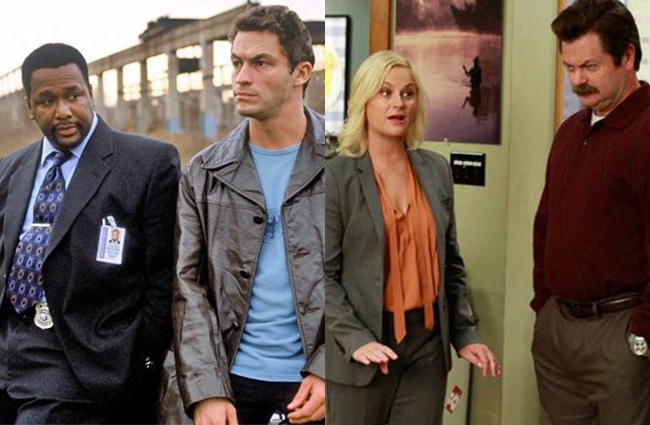 Do you want your explorations into the intricacies of city government served straight up with no frills whatsoever or do you want it with a touch of humor and heart? How about both?

Parks and Recreation pairs so wonderfully with The Wire because if you need a breather after watching an episode of The Wire (which you almost always will—especially if you’re on season four) but are still looking for some civics-based entertainment, it’s got you covered.

The Americans and Schitt’s Creek 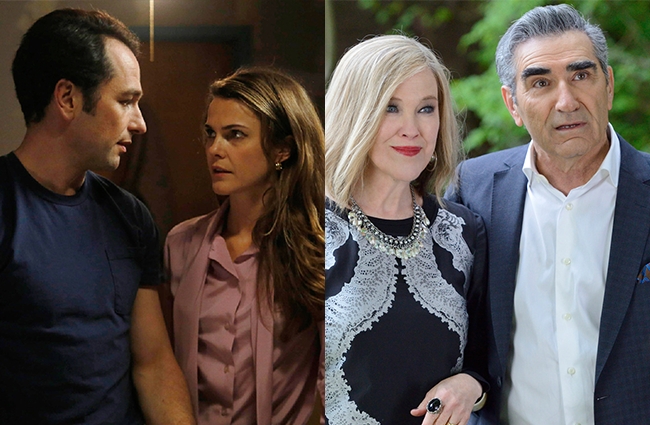 When looking for a show to pair with The Americans, the family and marriage elements were key, which is what led me to Schitt’s Creek, also a show that also explores both of those things in the context of some very unique circumstances—just with less of a body count.

Please enjoy these pairings and remember to tip your wait staff.