These Are The Highest And Lowest Rated Airports In America, And 2 NYC Area Airports Rank The Worst 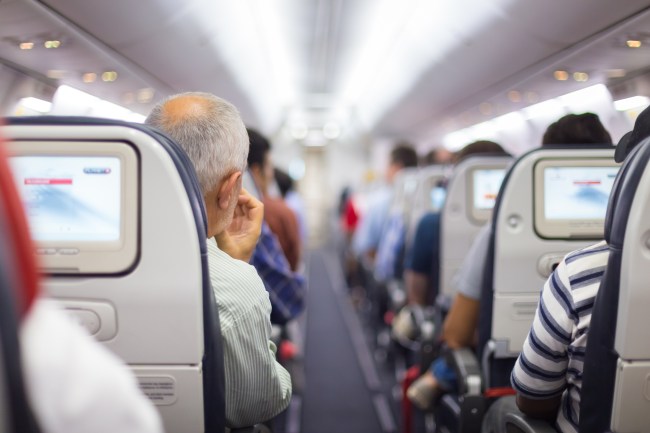 New York’s LaGuardia Airport is in the middle of a huge renovation that’s supposed to be completed by 2022. Currently, the place is hell on earth. There are two and only two reasons to ever fly through LaGuardia Airport: (1) if you have the Amex Platinum card and can gain access to the Centurion Lounge which is heaven on earth, or (2) if you are flying Delta because the Delta terminal is actually very nice. If you don’t meet either of those criteria you’re in for what Joe Biden once likened to a Third World Country.

J.D. Power just released their annual rankings of airports in America. What they found is that overall, satisfaction with America’s airports is up higher than it has ever been. They also found that the two lowest-ranking airports in America are in the NYA area (Newark and LaGuardia).

Airports are broken out into three categories and ranked on a satisfaction scale by over 30,000 travelers who flew through at least one of these airports in the past year. So, without further ado, here are the best and worst airports in America: 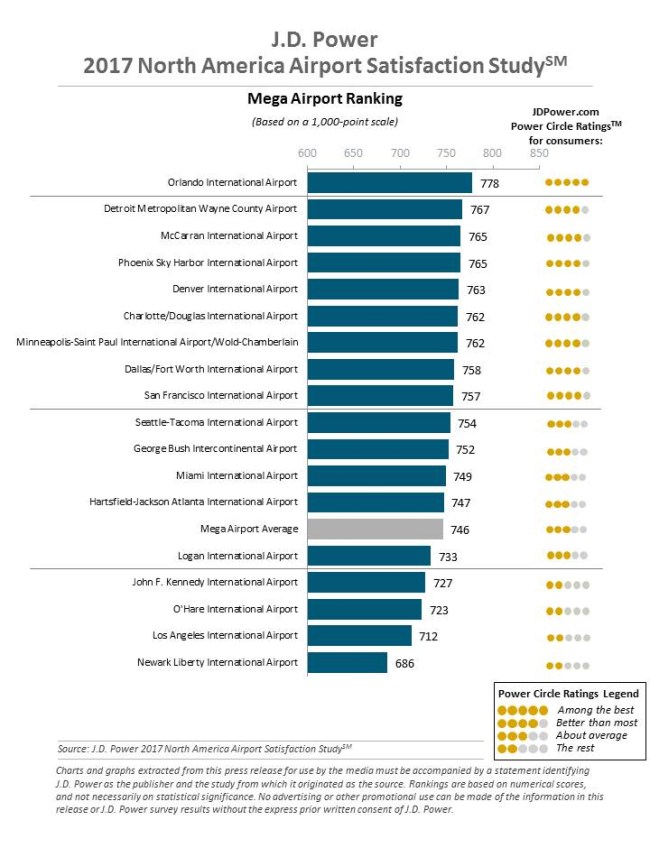 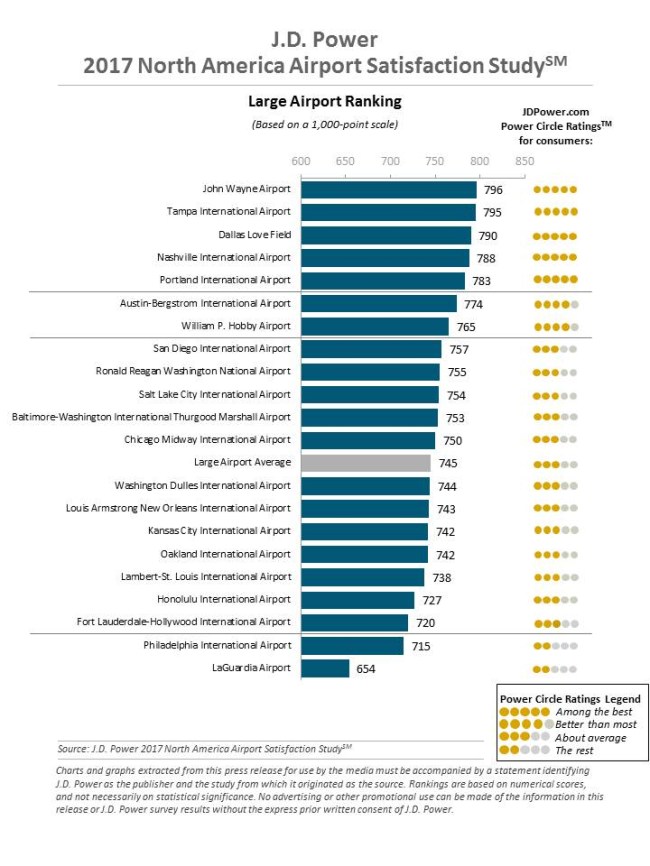 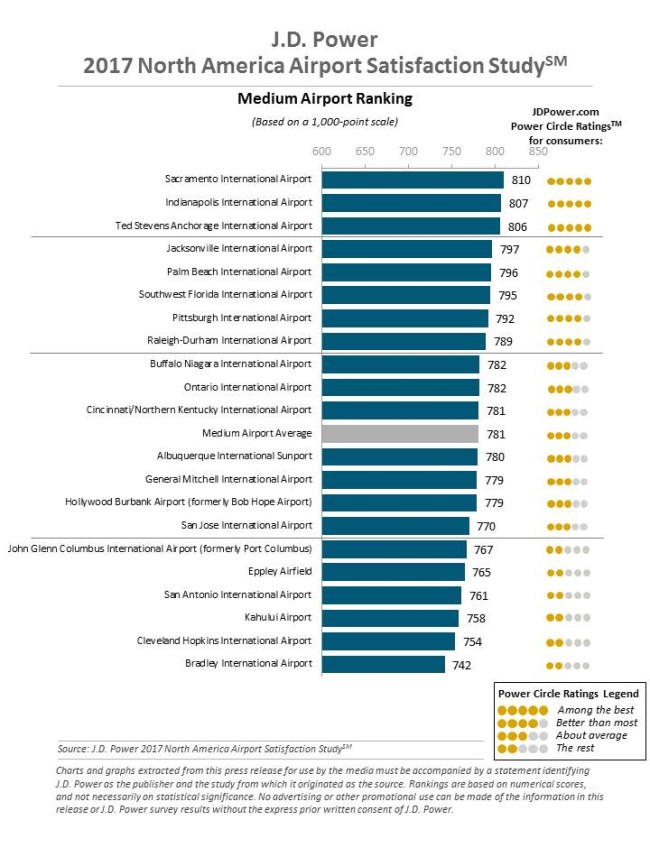 It’s not at all surprising that the ‘medium’ airports individually have higher rankings, with three airports netting a satisfaction score of over 800. Fewer travelers to deal with makes for happier employees. Sacramento International Airport has the highest rating overall (Medium), and Orlando has the highest ‘mega airport’ rating which I find to be kind of bullshit.

I’ve flown through Orlando twice in the past year and it was an awful experience. Sure, that’s anecdotal. But I was flying back from Iceland and our plane landed five minutes before some jumbo jet. Instead of allowing us to get off the plane like human beings they made us then sit on the plane for nearly 60 minutes while the jumbo jet cleared out and created ridiculously long lines in customs…even though that plane arrived after us. Apparently they prefer that airline over Iceland Air or some garbage like that. Whatever the case, it has left a bad taste in my mouth when it comes to the Orlando airport.