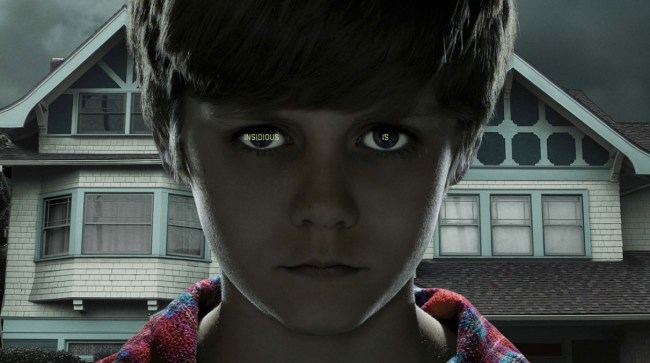 There is certainly no shortage of scary movies and film franchises to entertain us around Halloween.

You’ve got your Psycho, Elm Street, Conjuring and Scream. Then there’s your Saw, Exorcist, Shining, and of, course, Halloween.

Like I said, there are a lot of them. So narrowing down which scary movies and film franchises are the best (and, for that matter, the worst) is no easy task.

There will never be a consensus not matter how you hard you try, but the folks over at online slots Canada provider, SlotsOnlineCanada, decided to do it anyway. Tis the season and all that.

Rather than just going with their gut though, they decided to do it mathematically by looking at the search volume behind IMDb’s “Best Halloween Movies of All Time” list to reveal which frightening flicks are really worth watching during the Halloween season, and which are best left alone.

Their study found that Beetlejuice is the favorite spooky flick – beating out The Shining, The Conjuring and Scream for the top spot.

Psycho is the highest-rated film featured with an IMDb score of 8.5/10, while The Nightmare Before Christmas boasts the best score for its running time.

In terms of which creepy classics should be skipped, The Curse of the Were-Rabbit, Evil Dead II and The Little Shop of Horrors prove the least popular around the world, while Village of the Damned and The Amityville Horror (1979) have the lowest IMDb ratings.

As well as looking at which scary films are worth watching over October, the study also looked at which anxiety-inducing film franchises come out on top.

Meanwhile, The Exorcist franchise was found to be the worst of those featured, with Exorcist II: The Heretic the worst film overall, and The Exorcist noted as the best of a bad bunch.

Looking at all the films separately reveals that the original Halloween (1978) is the best scary film from a franchise to date, followed by the 1984 film A Nightmare on Elm Street and the first Saw.