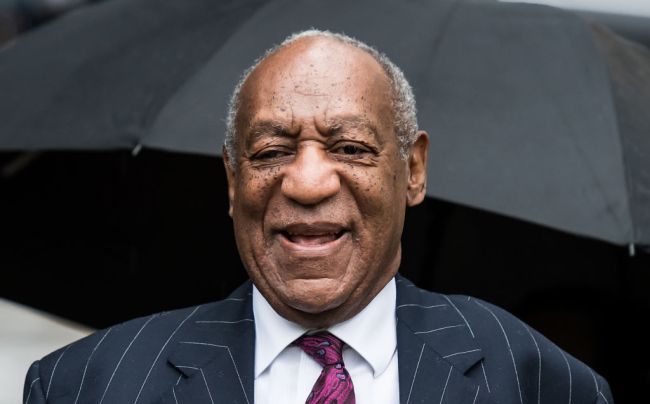 Bill Cosby, 83, will be released from prison early after Pennsylvania’s highest court overturned the former TV star’s sex assault conviction on Wednesday. The ruling by the Pennsylvania Supreme Court was made after discovering an agreement with a previous prosecutor that prevented the former stand-up comedian from being charged in the case.

“Cosby’s convictions and judgment of sentence are vacated, and he is discharged,” the Pennsylvania Supreme Court wrote in its opinion.

According to The Associated Press:

The Pennsylvania Supreme Court said that testimony tainted the trial, even though a lower appeals court had found it appropriate to show a signature pattern of drugging and molesting women.

After serving more than two years of a three- to 10-year sentence at a state prison, SCI Phoenix in Skippack Township, outside of Philadelphia, Bill Cosby will be set free from incarceration.

Cosby was charged and arrested in late 2015 after being accused of drugging and molesting Andrea Constand at his suburban estate in 2004. The charges were brought up just days before the 12-year statute of limitations expired.

Cosby admitted to casual sex, involving the recreational use of Quaaludes, and acknowledged that using the prescription drug was illegal. Cosby was convicted in 2018, and found guilty of aggravated indecent assault.

Cosby, who was once beloved as “America’s Dad,” turns 84-years-old in two weeks.