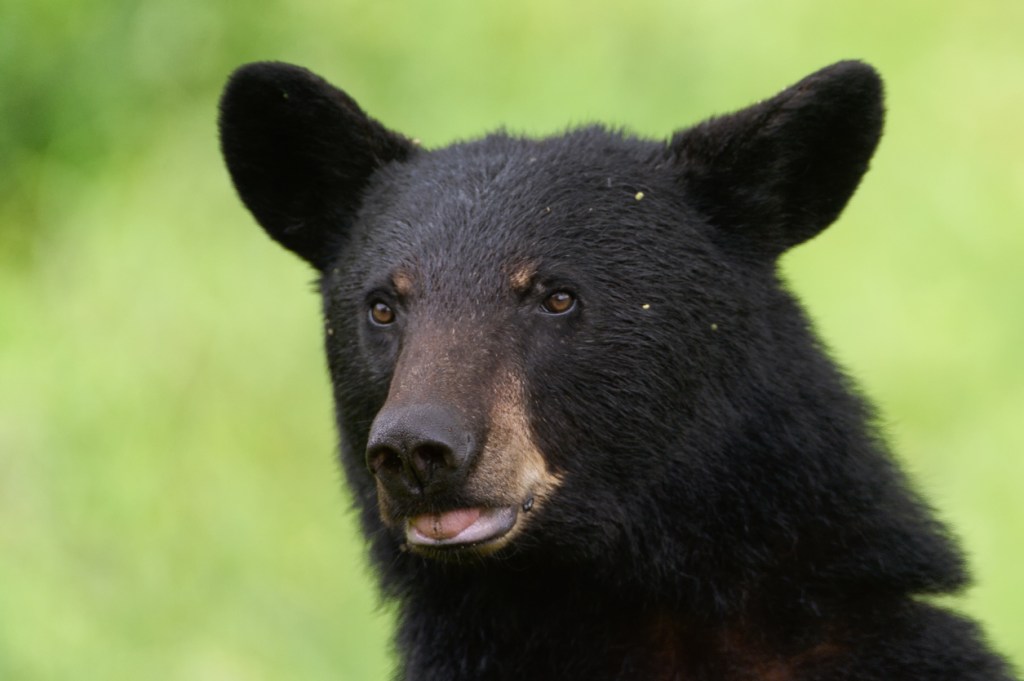 A GoPro camera would not make a delicious meal. It doesn’t matter if you’re a man, tiger shark, or a wild bear, eating a GoPro wouldn’t sit well in the stomach.

An archery hunter from Wyoming lost his GoPro in the wild for four long months. He recently recovered that camera and once he got the GoPro home and charged he realized a black bear was there first.

The bear triggered the camera to start recording, which isn’t exactly easy, and then filmed under a minute’s worth of footage as the bear attempted to eat the foreign object. As viewers, we get to see the inside of a bear’s mouth which is something that nobody other than a veterinarian would ever want to see up close.

Here’s what D. Schlit discovered on his GoPro when he found it after four months of being lost in the wild:

GUYS A BEAR FOUND A GOPRO AND TURNED IT ON pic.twitter.com/BhN8oyw3F8

My dudes, the amount of bear-related content on YouTube right now is bananas. I first came across this clip on Twitter but tracked it down on YouTube on the ViralHog channel. Then I hit ‘ctrl + f’ to see how many videos with bears they’d posted in the week since this ‘bear finds GoPro’ went live. They’re sharing like 5 bear videos a day.

Here are some recent examples, for the bear fans out there: