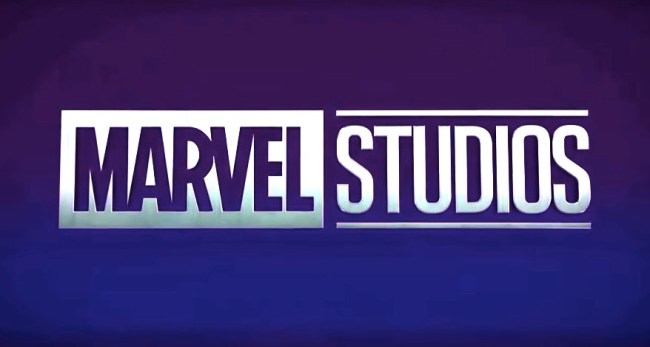 On Sunday — November 29 — the world both celebrated and mourned what would’ve been the 44th birthday of Chadwick Boseman, who tragically passed away back in late August following a battle with cancer.

Boseman — who played beloved characters such as Jackie Robinson, Thurgood Marshall, James Brown, and T’Challa during his all-too-short career — first found out about his cancer diagnosis all the way back in 2016, meaning most of the incredible acting performances he put forth were done while he was also fighting for his life, thus making his storied career all the more remarkable.

To pay their respects to the late icon, Marvel Studios has updated the title card of Black Panther to include a beautiful tribute to Boseman.

Marvel Studios has updated the opening of #BlackPanther to include a tribute to Chadwick Boseman 🙏pic.twitter.com/8gmT9YtmdX

Despite the untimely passing of the franchise’s star, Marvel Studios still has plans to move forward with Black Panther 2, which is set to begin production in July. According to reports, Letitia Wright’s Shuri looks poised to take on a bigger role, perhaps even taking over the mantle of Black Panther. What we do know is this: Marvel and Disney wouldn’t be moving forward with a Black Panther sequel if they weren’t 100% certain that they’ve crafted a classy way to do so. Regardless of what shape the sequel eventually takes, the void left by Boseman’s death will be colossal.