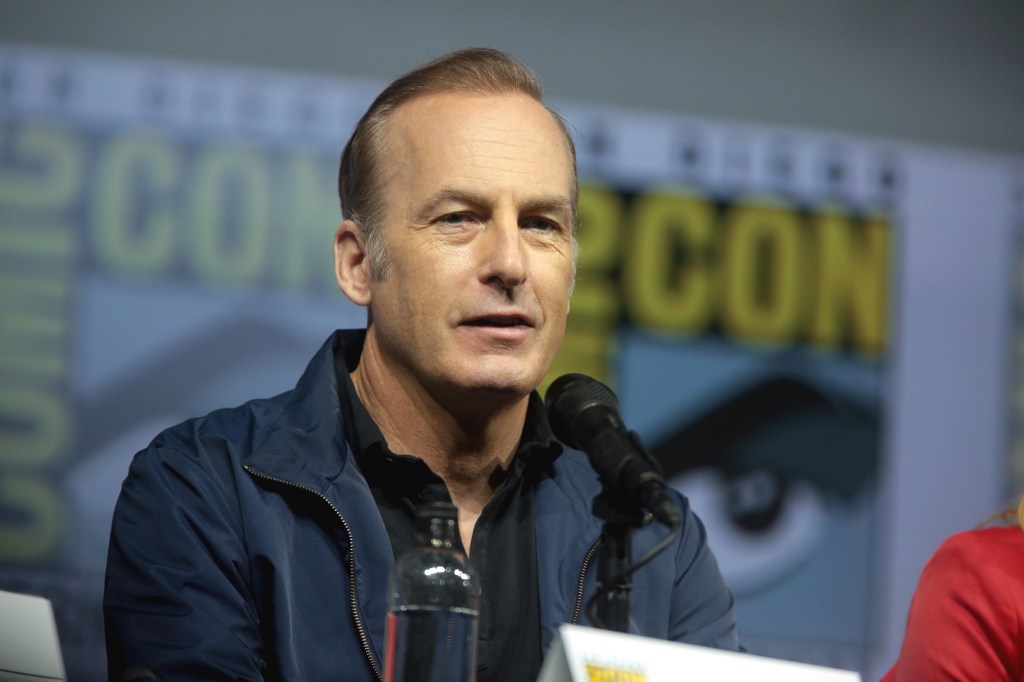 I’ve known that Bob Odenkirk is a comedy OG and TV genius since I was first introduced to HBO’s Mr. Show with Bob and David Cross but I was today years old when I learned that he wrote Chris Farley’s infamous ‘Matt Foley / Van Down By The River’ sketch. That sketch is universally considered to be one of the greatest sketches in SNL history.

Bob Odenkirk was a Saturday Night Live writer from 1987 to 1995 and wrote on 129 episodes. And like most comedic geniuses and stars of his generation, he spent time at Second City Theater in Chicago. Second City’s alumni include Chris Farley, Stephen Colbert, Mike Myers, Tina Fey, Amy Poehler, Steve Carell, and the list goes on and on.

As a guest on The Howard Stern Show, Bob Odenkirk tells the story of writing the ‘Matt Foley’ sketch for Chris Farley and how it came to life. He’s shared some details of this story before but not like this:

It’s absolutely incredible that Bob Odenkirk wrote that alone in his apartment in Chicago while doing Second City with Chris. It’s pretty clear that they captured lightning in a bottle with this one. Bob’s sketch was next-level hilarity and Chris Farley brought it to life in a way that nobody could’ve ever imagined. The inspiration was Bob had seen Chris do a coach lecturing kids about not doing drugs and Bob laughed at it so he went home that night and wrote the sketch out on a yellow legal pad.

Bob grew up in Illinois and there was this ‘contingent of hippies’ who lived on the bridge down by the river so he pictured this Tony Robbins-type, motivational speaker, with Chris using himself as “I’m a piece of sh*t, you want to end up like me?” Bob says ‘without a doubt’, doing that sketch at the Second City Theater seven times a week was the most fun he’s ever had in show business.

He said that he’s written ‘thousands of sketches’ and not many are actually ever done ‘the way you wrote them’ but this one was and that has to be one of the best feelings in the world. Knowing that he wrote it, it was done as he wrote it, and literal generations of Saturday Night Live fans have been laughing at that sketch for decades.

Here’s the original so you can enjoy your day a little bit more:

That was truly a perfect SNL sketch.