This Bodysurfer Got Trapped Inside A Cave, Nearly Drowned, And Filmed His Nightmarish Escape 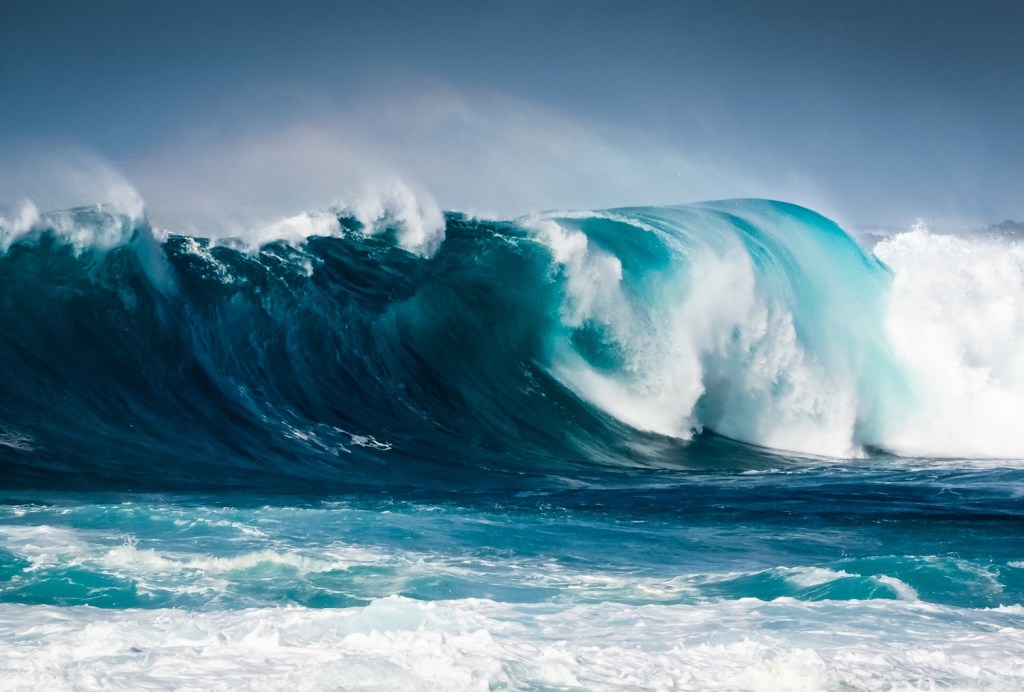 This is terrifying. I won’t sugarcoat it for you. And spoiler alert: he makes it out alive. If bodysurfer Ahmed Erraji didn’t make it out of that cave alive I wouldn’t be writing about this right now.

Ahmed Erraji goes by the nickname ‘Hijo del Mar’. He’s a bodysurfer from the Spanish island of Lanzarote off the coast of Morocco, the northernmost island in the Canary Islands. They get some heavy waves there as you’ll soon see.

The gist is this: he was bodysurfing and wiped out. He was then sucked into an exposed cave where the only way out was a tiny hole that was getting completely battered by the massive surf. Water kept flooding into the save and filling it. He wasn’t sure if he was about to drown.

He’d take breaths when he could. And he had to keep calm for hours, unsure if he’d make it out alive, waiting for the tides to change so he could swim out of the save. And in the midst of all this, he filmed the nightmarish ordeal. I watched this entire video knowing he’d make it out alive and that helped me with the anxiety this clip induces. I hope it’ll help you make it through the clip as well.

Once he exited that cave in La Santa it was still a 2 kilometer (1.24 miles) swim back to land. After he’d just spent hours in that cave fearing for his life. Anyone who has ever experience a life-threatening situation knows what that stress can do the body. The fact that he ma

It seems like danger just finds this guy anytime he enters the water. This image is from late June and shows how close he was to an encounter with a MASSIVE shark:

I’m generally not afraid of small spaces or of being in the water near sharks but my god, this dude’s experience was terrifying. A few years ago I got lost in the mountains while trout fishing after a thunderstorm came in and I got all turned around and lost. Just being disoriented like that shook me to my core. I can’t fathom being trapped in a cave and not knowing if you were ever coming out alive.