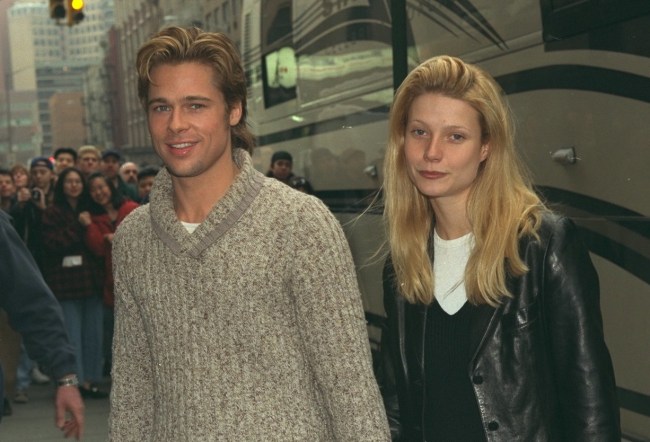 Last night, my roommates and I tossed on Bong Joon-ho’s Snowpiercer on Netflix (utter fire if you haven’t checked it out yet, an absolute must-watch). While we’d all seen it before, we figured it was worth revisiting in light of Parasite‘s Best Picture win at the Academy Awards 37 years ago (it’s been approximately 37 years since February, right?).

As the movie’s opening credits were beginning to roll and final bong (no pun intended) packs were being ripped, I noticed something I’d never consciously realized before: that Snowpiercer was produced by Harvey Weinstein’s The Weinstein Company. It’s odd, because, I definitely once knew that there were infamous production issues between Weinstein and Bong Joon-ho, but it was just sort of one of those things that you forget you know until you, well, remember it again. Like, the Weinstein logo popped up and I was like “ohhhh shit!” before immediately realizing “oh, wait, that’s right… yeahhh now I remember.” You follow? It’s okay if you don’t. We all float down here.

Anyway, the sudden appearance of Harvey Weinstein’s disgusting and infamous legacy appearing on my TV screen got me thinking about other pieces of information regarding this heinous piece of shit that I may have forgotten over the years. And that led my brain to rediscover this anecdote from Gwenyth Paltrow about the time that Brad Pitt literally threatened to kill the pig-looking-pervert for creepin’ on Paltrow, who was his girlfriend at the time.

“There was one instance in a hotel room where he made a pass at me. And then, I really kind of stood up to him, I told my boyfriend at the time — Brad Pitt. I love him for this. I told him right away and I was very shaken by the whole thing. And I’d signed up to do two movies with him [Weinstein]. I was afraid. And Brad — we were at the opening of Hamlet on Broadway and Harvey was there. And Brad, it was like the equivalent of throwing him against the wall, energetically,” Paltrow told Howard Stern.

“It was so fantastic because what he did was, he leveraged his fame and power to protect me at a time when I didn’t have fame or power yet. He said, ‘If you ever make her feel uncomfortable again, I’ll kill you,’ It was fantastic. And Harvey was never inappropriate with me again.”

As for Pitt, when he was asked about the incident last fall by CNN, he said he was acting purely on instinct:

“At that moment, I was just a boy from the Ozarks on the playground and that’s how we confronted things. I just wanted to make sure nothing was going to happen further, because Paltrow was going to do two [more] films [with Weinstein]. I think the interesting thing is that we, Hollywood specifically, but the workplace, men and women’s dynamics is being recalibrated, recalibrated in a very good way that is long overdue. And I do think that’s an important story to tell.”

Fuckin’ Pitt, man, what a guy. These days, he’s racking in Academy Awards and has become one of the sharpest producers in Hollywood while Weinstein rots away in a prison cell. Gotta take the victories where we can get ’em.