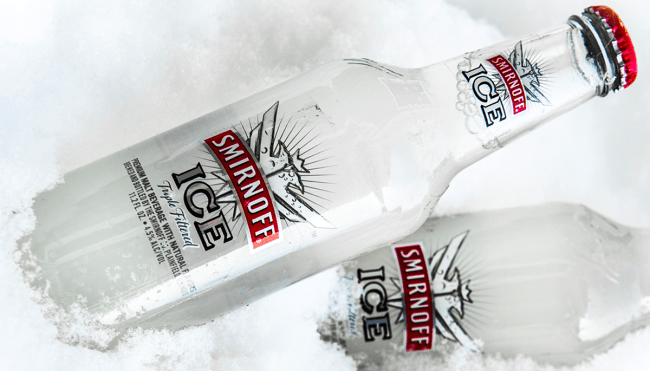 Travel with me, if you will, back to the spring of 2010. It’s a Friday night. You’re ripping shots of flavored vodka with your crew while Ke$sha blares from a laptop as you prepare to hit the town to celebrate the official arrival of #ShortsSZN, which you’ve marked by throwing a Vineyard Vines belt on your finest salmons and complemented them with a pair of Sperrys that really tie the outfit together. Life is good.

Then, out of nowhere, disaster strikes: a bottle of Smirnoff Ice has materialized out of nowhere and been thrust into your hand. You might be six drinks deep, but you still pop the top open and get down on one knee before taking it to the face because that’s just what you do when a bro ices a bro.

It’s been over a decade since the cultural phenomenon that was “Bros Icing Bros” took the world by storm, which is arguably when we as a society achieved Peak Bro. It was a simpler time; one when the word this website derives its name from was used to describe guys with a sizeable collection of lax pennies, snapbacks, and Dispatch concert stubs. It was never exactly a term of endearment, but it was still a fairly innocent stereotype as opposed to the disparaging descriptor it would become in just a few short years.

That’s exactly why I will always have a special place in my heart for Bros Icing Bros. It was the perfect and stigma-free distillation of what bro culture is supposed to be; just guys being dudes with the help of a malt beverage no self-respecting bro would’ve been caught dead drinking prior to the arrival of the trend.

It’s been almost 11 years to the day since this very outlet received an email from some frat guys at the College of Charleston who wanted to bring Bros Icing Bros to the masses, which featured a list of exactly two rules:

Shortly after, the tragically defunct BrosIcingBros.com was launched to curate pictures of unsuspecting bros channeling their inner Tim Tebow after having a Smirnoff Ice thrust into their hand, including college kids who got ambushed walking across the quad, grooms who were blindsided by their best man at their wedding reception, and one BroBible reader who approached a band with a song request only to find himself Iced. 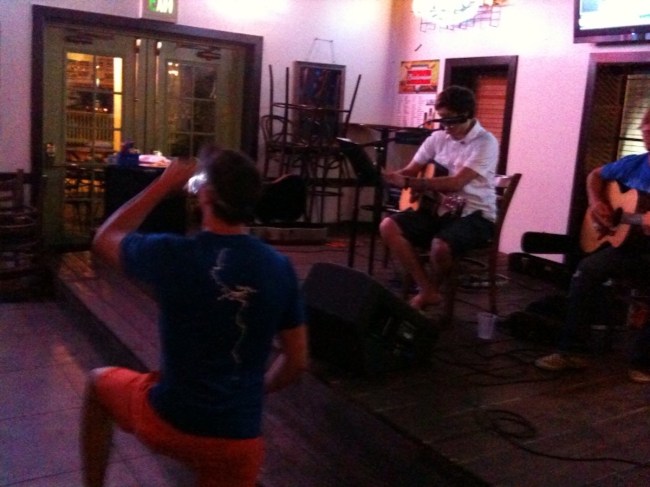 Before long, bros across the country were forced to be as vigilant as a Russian journalist investigating Vladimir Putin’s business dealings, with many of them carrying the alcoholic equivalent of an Uno Reverse card on their person at all times as a cautionary measure. This led to bros dreaming up some impressively creative solutions in order to catch their victims off guard, like the time I went to the bathroom in my dorm and opened up the toilet lid only to be greeted with a 24 oz. bottle of Smirnoff Ice one of my roommates had nestled perfectly inside the bowl.

In the immortal words of Bro King Dave Matthews, all good things must come to an end some time, and shortly after Icing came to the attention of The New York Times, the aforementioned website that played a pivotal role in its ascension decided to close up shop, marking the end of a short but glorious era.

Much like The Game you probably forgot about until you lost it while reading this sentence, Bros Icing Bros has largely faded from most people’s memories—which is exactly why this year is the perfect time to bring it back. If the United States does indeed manage to conquer the pandemic in the coming months, this summer is poised to be a nationwide rager powered by reckless decisions and ample amounts of alcohol, and I can’t think of a better way to add some fuel to the flames than the bros of America banding together to help Icing make a glorious return.

If we all do our part, we can make it happen, so let’s do exactly that.