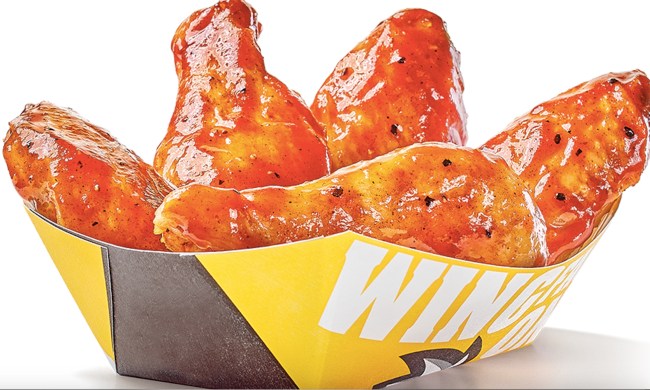 We’re in the back half of October and, just when you thought you saw it all in the Pumpkin spice marketing game, something *new* still manages to shock you.

Many will say “HOW CAN PUMPKIN SPICE BE ADDED TO WINGS?!” Easy, I say: A tangy, savory BBQ sauce made from an ale reduction with a hearty serving of cinnamon + nutmeg. You can probably accomplish something similar in your kitchen tonight if you really put your mind to it.

To be honest, I can’t hate on the flavor: There are plenty of delicious pumpkin flavored beers out there that don’t taste like you’re drinking some sickeningly sweet white girl combination, like Dogfish Punkin Ale or Southern Tier. Peppering in a little hot kick into pumpkin flavor sounds pretty tasty to me.

But then again, I’m the sociopath who can actually eat an entire pumpkin pie in one sitting.

It’s only being served until the end of the month, so throw on your UGG boots and a North Face fleece and head over to B-dubs. 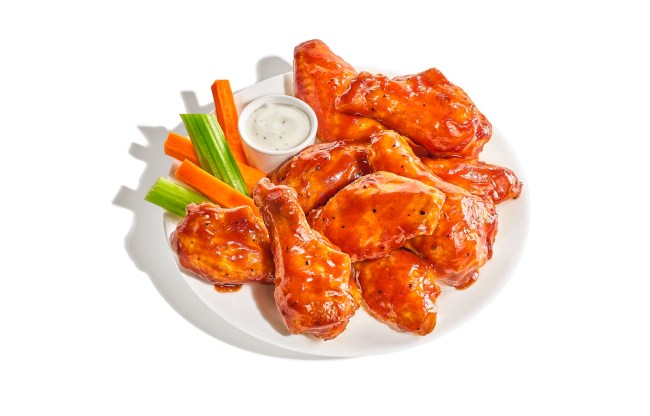