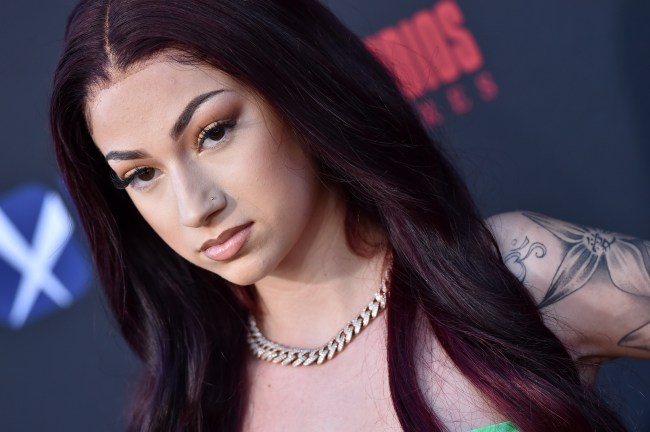 Danielle Bregoli aka Bhad Bhabie aka the “Cash Me Ousside” girl continues to cash in on her viral fame.

Years after going viral on the “Dr. Phil” show, Bregoli has become a major influencer on Instagram boasting nearly 17 million followers, and has made a name for herself as a rapper.

On Thursday, Bhad Bhabie started a new business venture by joining the subscription website OnlyFans a week after her 18th birthday and has already broken the site’s record.

According to Bregoli, she made $1 million in only six hours after joining OnlyFans.

Bella Thorne currently holds the Only Fans record after she made $1.3 million in 24 hours which Bregoli will likely break in just a few more hours.