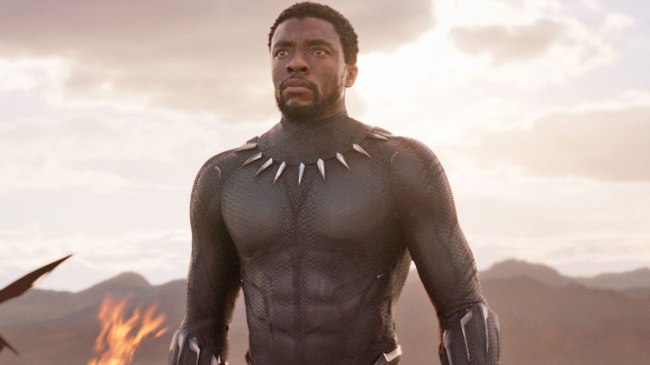 While the world is celebrating the release of Black Panther: Wakanda Forever, it’s simultaneously mourning the loss of Chadwick Boseman, who passed away back in 2020 following a four-year battle with cancer.

Given that the legacy of the Black Panther franchise is inextricably tied to that of Boseman, Marvel fans across the world took to Twitter to pay tribute to the late actor, who remains an icon even a few years after his death.

It’s impossible to re-create the irreplaceable Chadwick Boseman for a Black Panther sequel, but Wakanda Forever beautifully honors his memory and carries his legacy respectfully pic.twitter.com/7wVS8Den5n

#WakandaForever Managed to nail what seemed like an impossible task. Providing a beautiful story that honors Chadwick Boseman that also paves the way for a bright future. Namor absolutely RULED. Angela Bassett’s performance was phenomenal. I truly adore what this film achieved. pic.twitter.com/MKESU6i9dB

The actual reason we are all hyped about #BlackPanther #WakandaForever .

"The Panther King lives forever in us"

Marvel is set to release tons of projects next year, as Guardians of the Galaxy Vol 3. and The Marvels are also set to hit theaters. Additionally, over on Disney+, there will be shows such as Secret Invasion, Agatha: Coven of Chaos, Echo, Ironheart, and the second season of both Loki and What If…?.