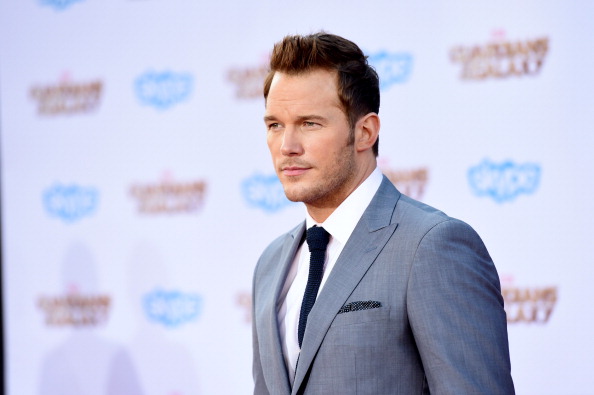 One of the world’s biggest movie stars is heading back to the medium that made him a household name, as Chris Pratt’s The Terminal List — a “conspiracy thriller” that marks his first series regular role since Parks and Rec — has landed at Amazon Prime following a bidding-war between multiple outlets. Amazon gave The Terminal List a straight-to-series order.

Taken out to market in February, Pratt stars and executive produces the drama that is based on the Jack Carr novel of the same name. Pratt and exec producer/director Antoine Fuqua — who worked together on The Magnificent Seven — brought the title to MRC Television, which serves as the studio behind the project and shopped the package to potential buyers. [via The Hollywood Reporter]

According to the official synopsis, The Terminal List follows Pratt’s James Reece “after his entire platoon of Navy SEALs is ambushed during a high-stakes covert mission.” Afterward, “Reece returns home to his family with conflicting memories of the event and questions about his culpability, however, as new evidence comes to light, Reece discovers dark forces working against him, endangering not only his life but the lives of those he loves.”

Reports indicate that producers plan to put together a writing room where at least half of the team are either veterans themselves or have veterans in their families.

THR states that their sources say that The Terminal List “is envisioned as a multiple-season effort and not a closed-ended limited series.” At this time, it is unclear when production on the series will begin.