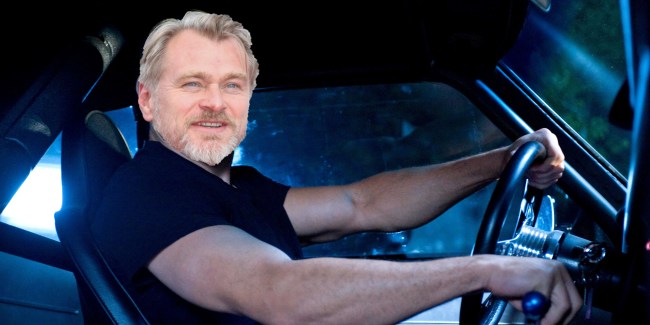 This is now my second article about Christopher Nolan this week, and the two couldn’t be any more dissimilar. The first, which I published on Tuesday, was a nearly 1000-word post about how pretentious Nolan is coming off by trying to have his cake and eat it too when it comes to the movie industry. This article, though, exists on the other end of the spectrum, as it’s not a musing on the future of Hollywood, but instead, the revelation that Nolan is a fan of the Fast & Furious franchise.

While appearing on MTV’s Happy Sad Confused podcast, Nolan recently revealed that not only is he a fan of the Fast & Furious franchise, but that his favorite of the films is actually Tokyo Drift.

Credit to Nolan for reminding us that he’s actually human and not just a physical manifestation of cinema snobbery. Given his usual aura of trying to act like film’s last remaining purist, hearing him admit to having a soft spot for Tokyo Drift is like hearing a Michelin Star chef saying sometimes they just like to crack open a box of Kraft’s Mac & Cheese.