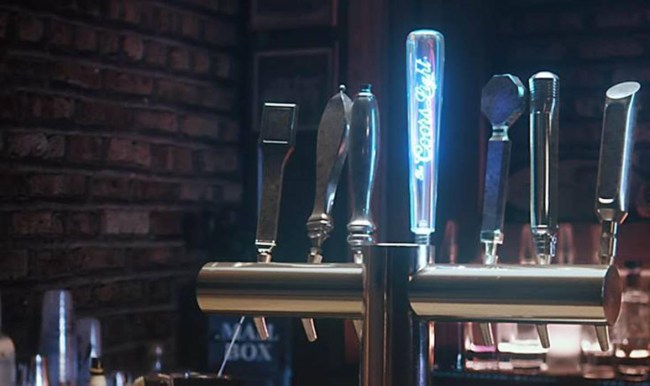 Super Bowl LIII wasn’t exactly the most exciting battle in the history of the championship game but it did inadvertently help start a war when Bud Light decided it was time to fire some shots at their competitors—namely Coors Light—for having the nerve to use corn syrup to brew their beer.

Corn syrup has gotten a fairly bad rap over the years, but if you have a little bit of knowledge about how beer is brewed, you might have been surprised to learn this was the hill Bud Light decided to die on when you consider the substance is frequently used to help create the liquid we know and love at macro and craft breweries around the world.

Without getting overly scientific, beer needs some sort of sugar to kickstart the fermentation process and let yeast do its thing in order to create alcohol. While barley is one of the more common ingredients used, corn—in flaked or liquid form—can also be harnessed to help get things going (Bud Light uses rice to achieve the same effect).

Now, we’re in the midst of a full-on Beer War as Bud Light and Coors Light continue to trade jabs and now the latter has decided to fire a shot across the bow of the former in the form of a Coors… light.

On Wednesday, Coors Light announced they’re installing the world’s first Smart Beer Tap at certain locations in New York, Dallas, Philadelphia, Las Vegas, and Omaha that will light up whenever Bud Light decides to get back into the fray and throw some shade their way.

If Coors Light detects any negativity on social media or television, they’ll send out a signal to illuminate the tap handles, and if you happen to be at a bar when it lights up, you—and everyone else—will get a beer courtesy of the company.

Here’s to hoping there’s no ceasefire any time soon.