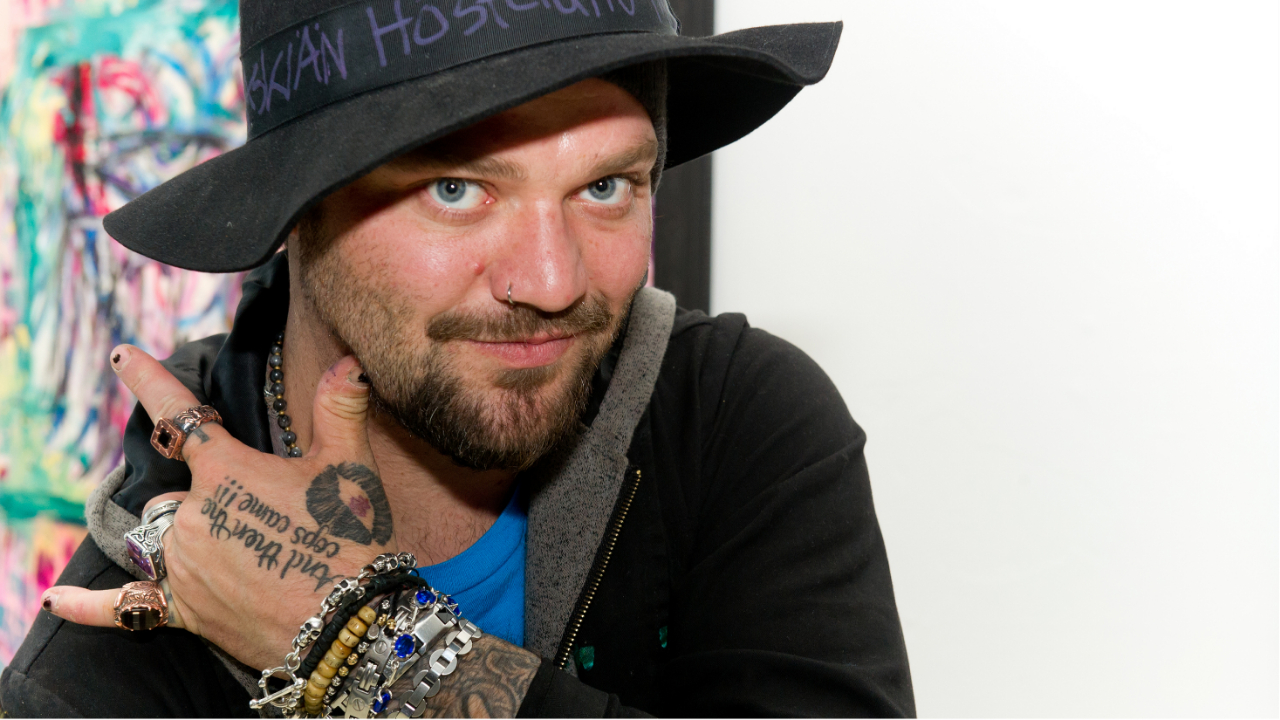 Former Jackass star Bam Margera appears to have once again run away from a rehab facility where he was getting help.

According to TMZ, Margera was reported missing by his court-mandated rehab center on Saturday night in the Deerfield, Beach, FL area and police are currently on the lookout for him.

Bam Margera has vanished from a Florida rehab facility — and police are on the lookout for him … this coming just 2 weeks after he bolted from a court-mandated rehab center, TMZ has learned.

Broward County detectives are now searching for Bam, asking anyone with information as to his whereabouts to call them.

Earlier this month, Margera left court ordered rehab witout authorization for a few days before being found in a nearby hotel. Hopefully, Bam, who claims to have been one-year sober in May Instagram post hasn;t relapsed and is found soon,