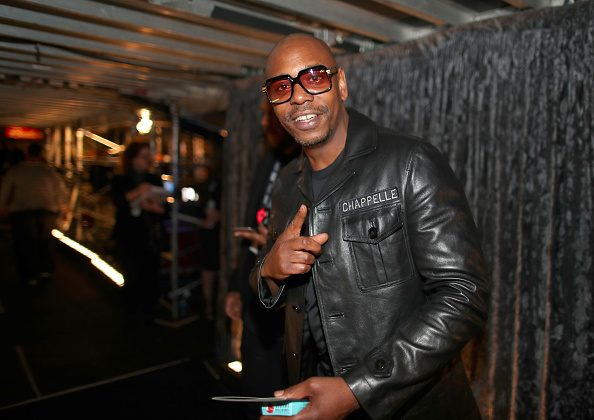 After death and ball cancer, there’s nothing worse than engagement photos for guys. You can recover from botulism or a cobra bite, but you’ll never be able to get back the wasteful time spent doing tedious engagement photos. But women like them so you put on a fake smile that is obviously fake because you’re genuinely not in seventh heaven taking shot after shot after shot in the same ridiculous pose. No man wants to grin like a Cheshire cat for three hours as he is positioned like a Neiman Marcus mannequin in postures and poses that are completely unnatural in the real world. It’s like some sadistic game of Twister as the photographer demands you to, “Put your right arm around her shoulder, now place your index finger on her left earlobe and both of you lean in to have your noses touching.” Engagement photos are tacky. Engagement photos are meaningless. Engagement photos are a sham by photographers to milk another expense out of you before the wedding. However, there is one caveat — if Dave Chapelle is in your engagement photoshoot.

The photographer of the photoshoot, Jaycee Brammer who is the owner of Jaycee Marie Photography, posted photos of the surprise Chappelle appearance on her Instagram account with the caption:

“So, I was shooting this engagement session at a brewery tonight and this dude photobombed us… idk, you may have heard of him. Dave something?? LOL NO FOR REAL GUYS! THE Dave Chappelle photobombed our shoot. I’m going to have to quit photography now because how will I ever beat this? I just can’t. HUGE shoutout to the man himself. He was so nice and genuinely made our day. I think it’s safe to say Emily + Tommy have the coolest engagement photos EVER. Is anyone else DYING over this? Because I am.”

Brammer approached Chappelle, which led to a conversation that included the couple. Chappelle said that he would appear in a photo and then photobombed the couple.

That moment when Dave Chappelle photobombs your engagement shoot!

It happened to a couple at an Ohio brewery.