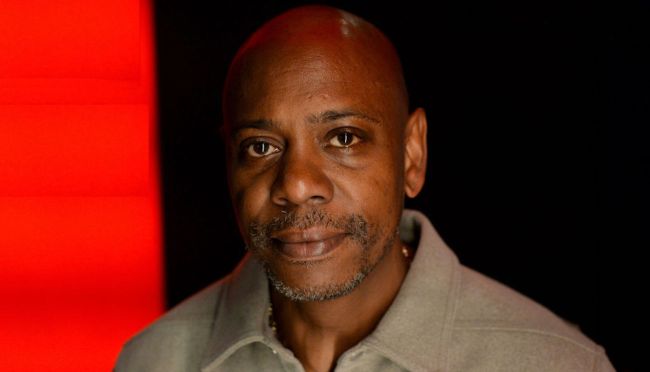 Dave Chappelle has been in the news quite a bit over the last six months due to his stand-up special The Closer, which hit Netflix back in October, and the fallout surrounding his jokes about the LGBTQ community that followed. There’s no need to rehash that here other than saying it was a result of Chappelle being undyingly committed to being who Chappelle is. This is a man who famously walked away from $50 million, after all.

But Chappelle, unlike most people, can get away with speaking his mind within reason and without serious consequences. Perhaps the most priceless thing that his widely-recognized status as perhaps the world’s greatest living stand-up comedian has bought him is his ability to genuinely say what he wants.

Dave Chappelle’s life is one that’s unfiltered: he is who he is when he *isn’t* telling jokes, as evidenced by his recent appearance at a local city council meeting in Yellow Springs, Ohio, to essentially protest the “affordable” part of the city’s planned affordable housing program. The reason the title says he “sons” the city council is because, in just a few short words, he effectively threatens to withdraw his apparent $65 million investment in the city.

“Hi, I’m Dave Chappelle. I just want to say — and Marianne (?) I can talk to you about this privately — I don’t know the village council would be afraid of litigation from a $24 million a year company while it kicks (?) out a $65 million a year company,” Chappelle said. “I cannot believe you would make me audition for you. You look like clowns. I am not bluffing, I will take it all off the table. That’s all.”

In a viral video from a local council meeting, Chappelle spoke out against the housing development, threatening to remove his “$65 million” businesses from the area.

According to Dayton Daily News, the proposed housing development would put land aside for affordable homes alongside more expensive properties. Chappelle reportedly lives close to where the houses would be built.

After pushback from locals (with Chappelle as the most prominent figure), the council voted against the “affordable” elements, only approving the higher-income homes. Now, the development will cover 143 single-family houses priced at $300,000 and above. [The Daily Dot via Dayton Daily News]

Dave Chappelle personally came to a city council meeting and threatened to remove his $65m dollars of investments from his city if they allowed a developer to move forward with an affordable housing program. The objection wasn't to the build, but the affordable housing component. https://t.co/3ahCy1KqmN pic.twitter.com/l8MTxhhlJ7

There are few celebrities in this country that could turn small-town real estate development politics into national news but Dave Chappelle is certainly one of them.