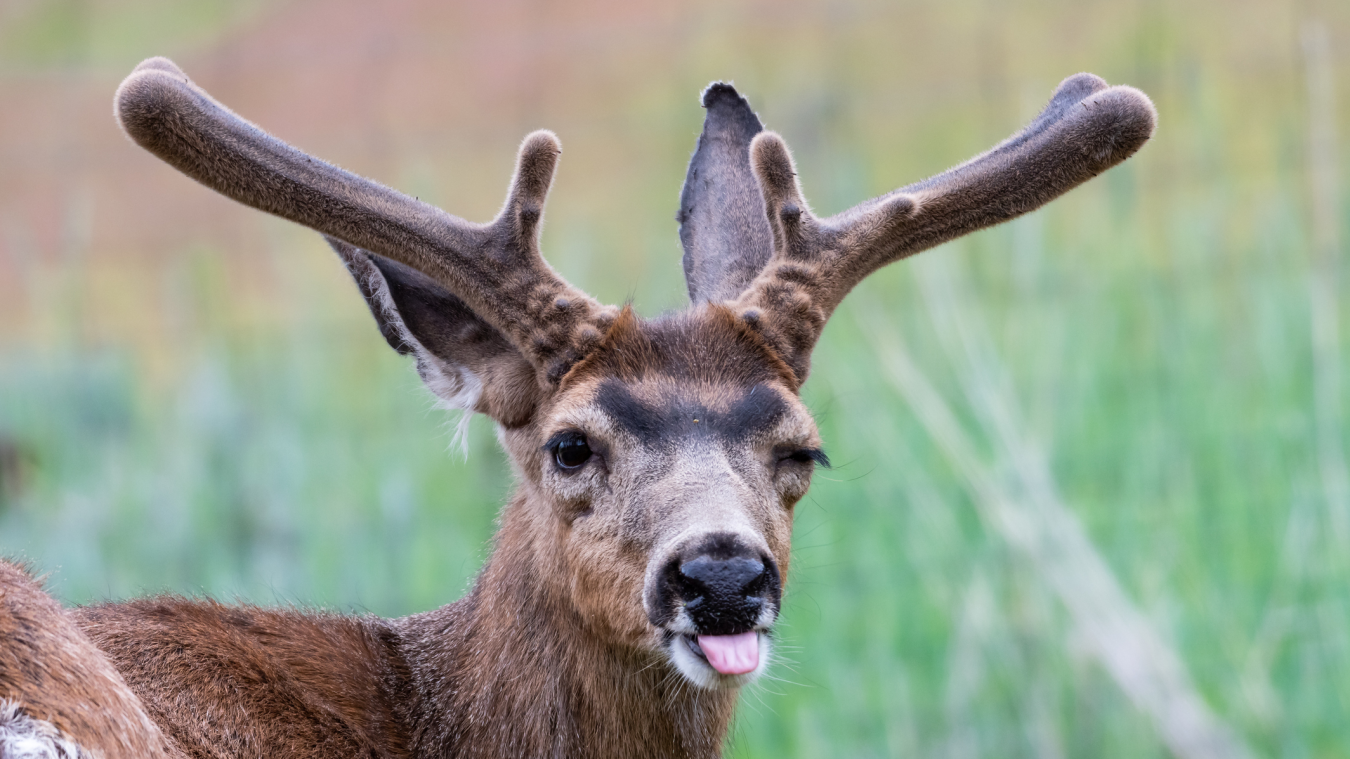 One possible reason for bagging up leaf piles in the winter is rotting leaves can create a perfect environment for bacteria that releases nitrous oxide.

Left unchecked, a large decomposing pile of leaves can release a considerable amount of nitrous oxide, or laughing gas, into the air. Next thing you know, you’ve got deer getting high on this naturally occurring nitrous oxide being released.

That’s the premise of what’s happening below. Decomposing leaves in this person’s yard has led to deer getting high on naturally occurring laughing gas.

There are videos on YouTube and Twitter that seem to support the conclusion there are deer getting high in nitrous like a bunch of hippies after a jamband show:

Deer getting high on nitrous oxide aka laughing gas (peaty)

Decomposing leaves emit nitrous oxide which can become trapped when piled up pic.twitter.com/ixmEtkDDMn

“Want to see deer lose their minds and act accordingly? Supposedly decomposing leaves emit nitrous oxide, especially when the leaves are concentrated such as in a pile.

My leaf pile is huge and some of the leaves are four years old. I periodically “stir” the pile with my loader tractor.

However, If the leaves on the top are dry the deer will actually dig down to the rotting leaves and then inhale. It’s crazy—at different times in the video you will actually see them do this.”

There is no concrete evidence that these are deers getting high on nitrous oxide/laughing gas. But the person who is best situated to make that claim is the one filming the video.

Without testing the deer in a lab setting it’s impossible to say for certain what is happening. But their erratic behavior certainly suggests these are deer getting high on N02.

Once the video of these deer bouncing around a pile of naturally occurring nitrous oxide hit Twitter, people were loving it:

Somebody get this deer a balloon

A lot of people just learned about this bacteria…

“Decomposing leaves emit nitrous oxide which can become trapped when piled up” pic.twitter.com/CUFSOlmDII

Is this the future?

Someone should figure out how to get pot plants high

Do they have to eat the leafs or just breathe it in ? Asking for a friend

… can humans get high off of nitrous oxide in decomposing leaves? … asking for science, of course 👍

It’s hard not to imagine a bunch of hippies walking around decomposing leaves and taking huge breaths after seeing this footage.