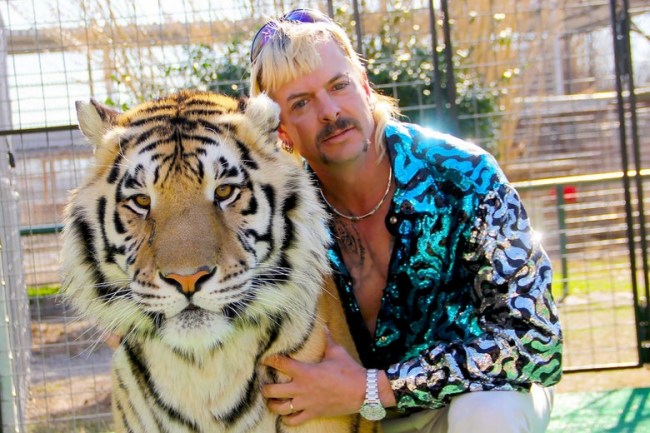 Netflix’s Tiger King has taken over the world and is by far the most talked-about show during the quarantine. Due to the craziness of the show it has become an inspiration for thousands of memes.

We rounded up some of the funniest #DescribeTigerKingInFiveWords memes below. Enjoy.

WTF did I just watch
#DescribeTigerKingIn5Words