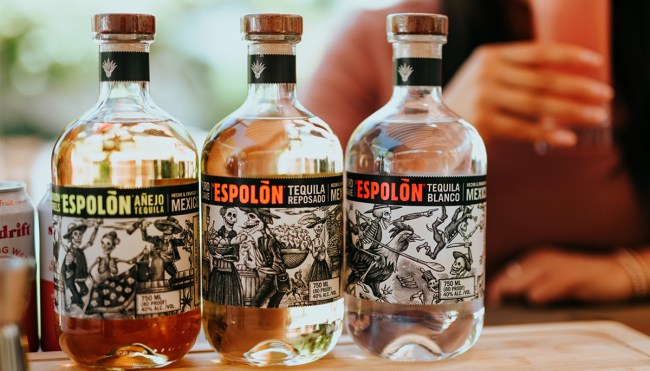 Tequila has some of the toughest regulations and can only be made in certain parts of Mexico. In order for a liquor to be classified as tequila, it must be produced in the area surrounding the city of Tequila, which includes the states of Jalisco, Guanajuato, Michoacán, Nayarit, and Tamaulipas.

There are two basic categories of tequila: 100% agave (which only has the sugars of the blue agave plant) and mixto or “mixed” (no less than 51% agave, with other sugars such as glucose and fructose sugars as the remainder). In those two categories, there are five types of tequila are blanco (silver), joven (gold), reposado (aged), añejo (extra aged), and extra añejo (ultra-aged).

So what’s the difference between all five? We’re glad you asked. 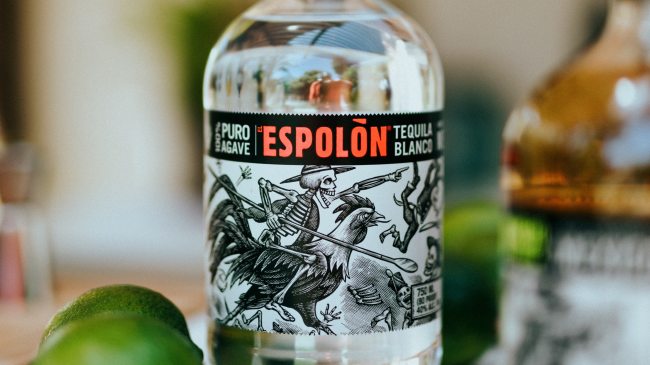 This clear white spirit is known as “silver” (or “plate”) tequila. This tequila is unaged and typically bottled and packaged directly after being distilled (although some distillers allow the spirit to settle and finish for few weeks in the tanks before bottling). 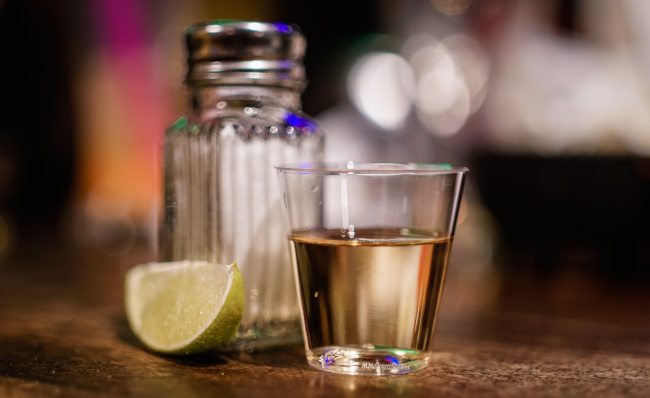 This tequila is called “joven,” which means “young” in Spanish. It is also known as gold tequila because of the golden or rich light brown color that the liquor has because of flavoring agents such as sugar, glycerin, oak tree extracts, and caramel coloring before being bottled.

Gold tequila can also be the combination of blending unaged blanco tequila with aged or extra-aged tequila. This variety is not as popular as the trinity of tequilas that most are familiar with: blanco, reposado, and añejo. Gold tequila is typically a mixto tequila and is usually served best for mixed drinks such as margaritas since it is less expensive. 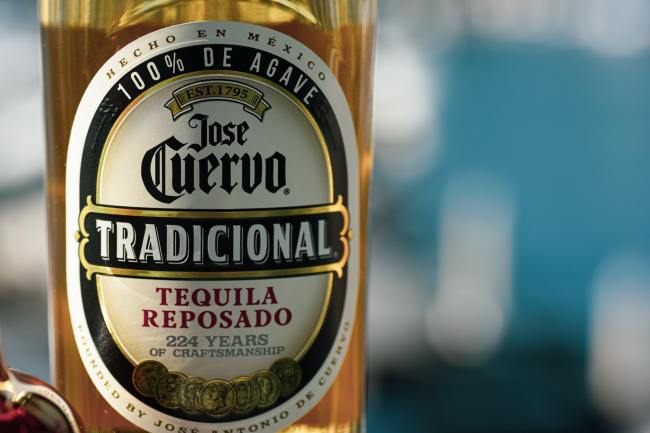 This tequila is known as “aged” or “rested.” Regulated by the Mexican government, reposado tequila is aged in oak barrels for a minimum of two months, but less than a year after being distilled. This gold-colored spirit is typically aged in white oak and French oak barrels where resins and tannins shape the flavor of the tequila. Many different types of wood barrels give the tequila different flavors since the barrels were previously used to age other spirits such as wine, cognac, whiskey, or bourbon. 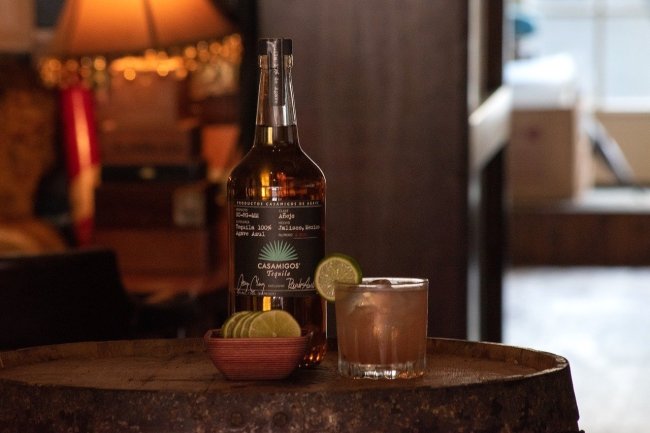 Añejo means “old” in Spanish, and añejo tequila is aged a minimum of one year—but less than three years—in oak barrels. The Mexican government states that to be considered añejo, tequila can only rest in oak barrels with a maximum capacity of 600 liters.

This tequila is generally aged in whiskey barrels, French oak casks, or cognac barrels. Compared to reposado, añejo is darker in color, more complex, richer, and smoother in flavor. Known as vintage tequila, the amber-colored spirit is typically seen as a sipping tequila. 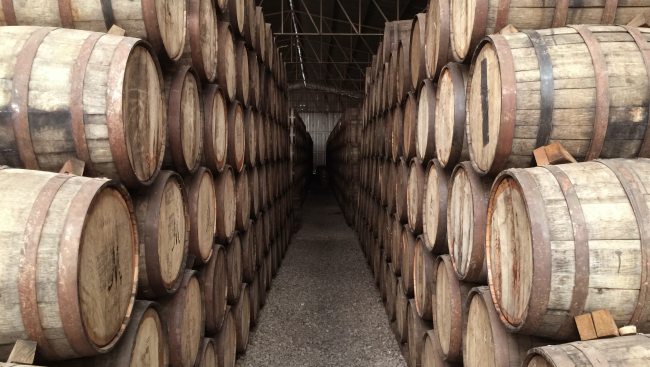 This ultra-aged liquor has only been recognized since 2006 when the Mexican government named “extra añejo” tequila. The extra añejo has the same exact distilling and aging process as añejo tequila except that it aged longer.

Extra añejo tequila is classified as one that is aged for more than three years. It still must be aged in a barrel that doesn’t exceed 600 liters. The ultra-aged tequila is darker in color than añejo with a dark mahogany shade. Because of the lengthy aging process, extra añejo is the most expensive, but it will be the smoothest tequila. After the aging process, the alcohol content must be diluted by adding water.