A Sequel To ‘District 9’ Is In The Works! 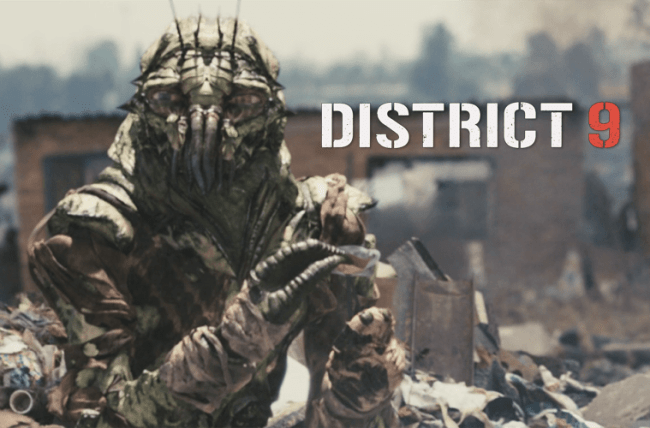 District 9 is one of those movies that you probably don’t often think of, but when you do, you’re simply reminded of how much you enjoy that movie.

Utilizing the “found footage” style of filmmaking that was oh-so-popular about a decade ago, District 9 tells the story of a fictional Johannesberg that’s been inhabited by aliens for 12 years. Living in squalor internment camps since their arrival on the planet, the South African government eventually decides to relocate the alien population to a new camp. While doing so, one of the confined aliens named Christopher Johnson — who is about to try to escape from Earth with his son and return home — crosses paths with a bureaucrat leading the relocation named Wikus van der Merwe, played by the excellent Sharlo Copley. From there, Wikus will have to not only work with the aliens but live among them, as a biological accident slowly turns him into one of them.

Long story short, District 9 is a phenomenal movie and probably one of the best sci-fi films to be released during my lifetime. It’s visceral, propulsive, intense, and action-packed, but also deeply moving, sometimes wading into heartbreaking. Sci-fi or not, District 9 is simply a beautiful, tragic movie.

So, it goes without saying that it’s excellent news that director Neill Blomkamp (who we haven’t seen since 2015’s Chappie) recently announced that he, Copley, and fellow District 9 screenwriter Terri Tatchell were working on a sequel to the film, aptly titled District 10, which is the name of the new internment camp that the aliens were being moved to.

District 10 screenplay also being written by @sharlto @territatchell and I. Its coming…

Given that the film is still in the writing stage, it’ll likely be at least a couple of years until District 10 becomes a reality. Regardless, Blomkamp says “it’s coming”, and that’s a massive win for all sci-fi fans.