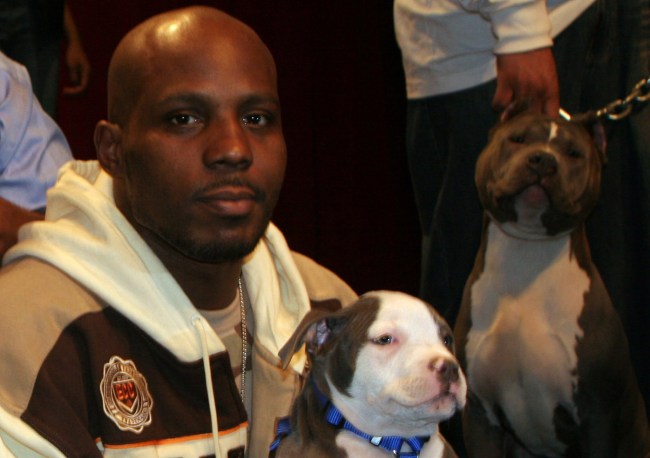 I don’t think enough people truly appreciate the impact DMX had on the world of hip-hop when he burst onto the scene in the late 1990s before the release of It’s Dark and Hell Is Hot, which marked the start of an unreal run that saw his first five albums all debut at the top of the Billboard 200.

DMX helped usher in a new era of rap after the deaths of 2Pac and the Notorious B.I.G. created a void he’d play a major role in filling at a time when the East Coast scene was largely defined by the shiny suits, braggadocio, and name-dropping of luxury brands popularized by P. Diddy and the Bad Boy Records crew.

Of course, many of the most popular rappers at the time had a rags-to-riches story straight out of Horatio Alger story and DMX was no exception. However, he set himself apart with an unparalleled rawness that shined a light on the rough-and-tumble lifestyle the Yonkers native was never really able to leave behind despite becoming one of the genre’s biggest stars.

While he experienced a meteoric rise around the turn of the millennium, he had to do plenty of grinding to get there, and he spent years battling fellow rappers in the basement of the Ruff Ryders studio in addition to one particularly legendary showdown with Jay-Z, which saw the two of them spending multiple hours exchanging bars in a pool hall in the Bronx.

While that showdown seems pretty hard to top, I’d argue it pales in comparison to a story about one that took place on a street corner in Harlem that was recently shared by Murda Mook during an appearance on Drink Champs.

Anyone familiar with DMX is well aware of his affinity for dogs and his tendency to channel his inner canine by frequently growling on his tracks, but if this anecdote is to be believed, he once had one of his loyal companions serve as a hypeman (or, more accurately, hypewoman) by training it to growl after he delivered the bar, “My dog, she might bite you.”