Doctor In The UK Captures Footage Of A UFO: It Was Not A ‘Plane, Star, Drone Or Laser’ 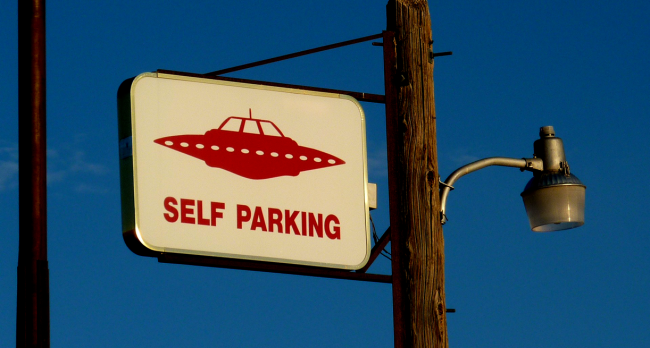 An amateur photographer, Dr. Mohamed Salama, has caused a bit of a stir over in the UK after sharing a 38 second long video he took in which he believes he recorded a UFO.

Salama captured the footage above his home in the Birmingham suburb of Harborne one night as he was taking out the trash.

The doctor says the object in the night sky was “not a plane, star, drone or laser” due to how quickly it moved and changed direction.

“I’m a photographer, so I do usually look at the sky to see if there’s something interesting – the sky or the moon – to take a photo,” Dr. Salama told BirminghamLive.

“I then saw this UFO in the sky. It was very fast. It wasn’t going in a straight line. It was rotating, so I pointed my Samsung camera phone up to take the footage.”

He continued, “I saw a UFO flying very quickly in different directions over Harborne sky. It was very high in the sky, above the clouds.

“It changed its direction very quickly and traveled on the horizon in seconds. I have never seen something like this before. It definitely was not a plane, star, drone or laser.”

“I have never believed in UFOs until yesterday,” said the doctor. “This was extremely strange and my first time seeing something like this.”

He compared his UFO sighting to another recent incident in West Bromwich where multiple residents reportedly kept seeing a bright white light in the sky.

In that video, a 37 second clip, the light, which area resident Longie Willow says was not a star, the ball of sphere was spotted heading towards All Saints church in West Bromwich which dates back to the 1400s.

“Twice now we have seen this in the sky,” Willow told BlackCountryLive. “It’s not a star and seems to have something trailing behind it has been seen hovering over West Bromwich going towards the old church, on All Saints Way.”