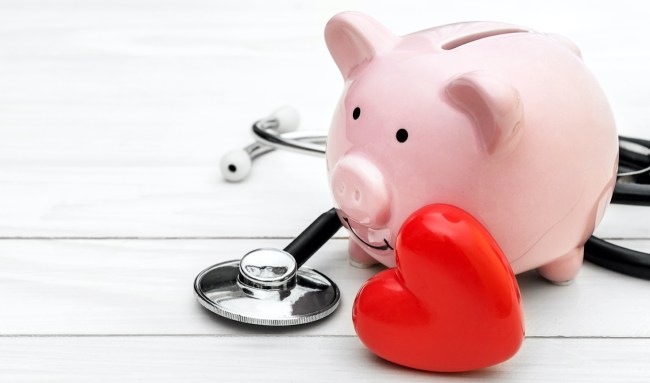 Science, at times — the *RIGHT* times — can be terrifying. Ever try to wrap your head around the explanation of quantum mechanics (the real-world theoretical science behind the concept of the multiverse) or seen those robots they’re building up at Boston Dynamics that look like a Terminator army waiting to happen? Your brain ever hurt when you try to contemplate how truly massive the never-expanding universe is? That’s what we’re talking about here: science can be scary.

But, just because something is scary doesn’t necessarily mean it’s nefarious. Remember what Gotham City criminal underlord Carmine Falcone tells a young and reckless Bruce Wayne in the early goings of Batman Begins? “You always fear what you don’t understand.” Bruce Wayne took that to heart and became the Batman. Imagine what we could accomplish if we did the same.

This science — doctors putting a “genetically modified” pig’s heart into a human being to save his life — to me, qualifies as scary simply because I don’t understand it, not because I don’t think it’s marvelous, especially if that thing will help save peoples’ lives.

“A dying man has become the first patient in the world to get a heart transplant from a genetically-modified pig,” The Daily Mail explains.

“Terminal heart failure sufferer David Bennett underwent the nine-hour experimental procedure at the University of Maryland Medical Center in Baltimore on Saturday. Surgeons used a heart taken from a pig that had undergone gene-editing to make it less likely that his body’s immune system would reject the organ.”

Mr. Bennett, 57, is breathing on his own while still connected to a machine that helps his new heart pump blood around his body. Experts say it is too soon to know if his body will fully accept the organ and the next few weeks will be critical as he is weaned off the machine. But, if successful, it would mark a medical breakthrough and could save thousands of lives in the US alone each year. Doctors called the procedure a ‘watershed event’.

Finally, not to make light of such a miraculous story — congratulations, Mr. Bennett, here’s to many healthy and happy years for you ad your family — but I’d be remiss if I didn’t give my boy Kramer a shoutout, who was talking about Pig Men all the way back in the 90s. The show truly is timeless.