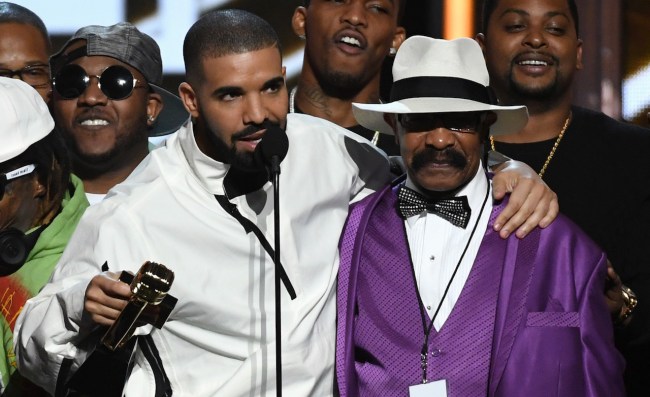 Ever since bursting onto the scene a decade ago with the release of 2009’s iconic mixtape So Far Gone, Toronto rapper Drake has made a name for himself as one of the world’s biggest rap stars through his willingness to lyricize about topics that are not normally associated with hip-hop music.

Whether it be his mother or his father, Drake has never been shy about sharing the personal details of his childhood. Or at least so we thought, as Drake’s father Dennis Graham has recently claimed that the Grammy Award-winning rapper has fabricated some details about his father in order to sell more records.

Drake, on his 2011 Take Care hit “Look What You’ve Done”, said about his father:

‘And my father living in Memphis now, he can’t come this way
Over some minor charges and child support
That just wasn’t paid, damn
Boo-hoo, sad story—black American dad story’

Appearing on Power 106’s Nick Cannon Mornings, Graham implied that some of Drake’s lyrics about their tumultuous relationship were fake and written specifically for the purpose of selling records.

“I had a conversation with Drake about that. I have always been with Drake,” Graham told Cannon. “I talk to him if not every day, every other day. We really got into a deep conversation about that. I said, ‘Drake, why are you saying all of this different stuff about me, man? This is not cool.’ He [said], ‘Dad, it sells records.’ Okay, well, cool.”

Drake obviously did not agree with his father’s comments, immediately taking to Instagram to issue a statement in response to his father:

“Woke up today so hurt man. My father will say anything to anyone that’s willing to listen to him. It’s sad when family gets like this but what can we really do that’s the people we are stuck with… every bar I ever spit was the truth and the truth is hard for some people to accept,” Drake said.

Whether or not Drake is lying, only he and his father will ever know, but what I will say is that Drake’s dad certainly looks like a dude whose word you probably want to take with a grain of salt. 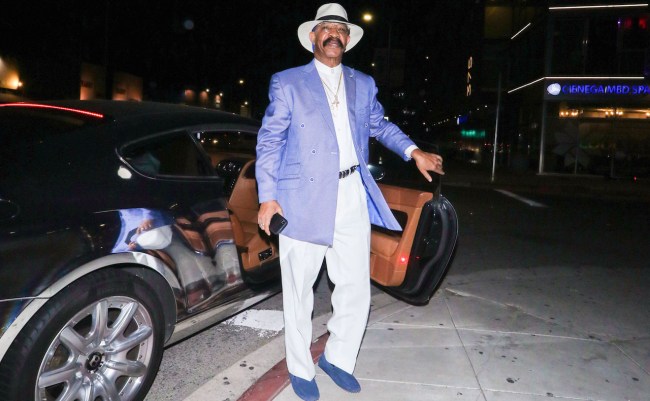