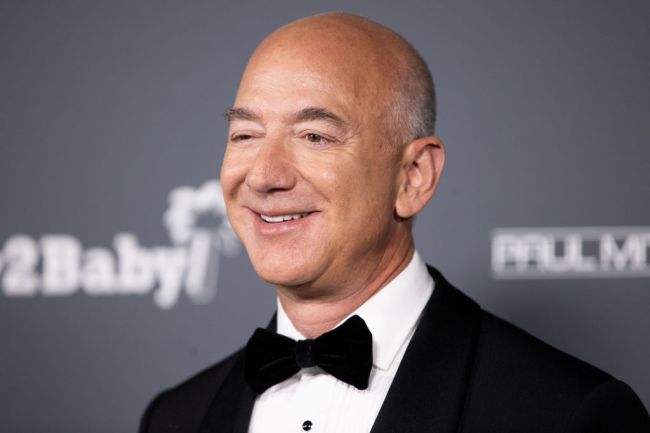 How could Dutch architects in the 1920s not have seen this coming? They should have known all too well that the day would come when billionaires would build 417 foot yachts and need to fit thereunder bridges. Really, this is all the fault of those unimaginative architects.

Unfortunately, for Jeff Bezos, nobody in the post-World War 1 era foresaw the opulence of the 21st century. Now, according to the New York Times, the city of Rotterdam must deconstruct a 95-year-old bridge in order for Bezos’ boat to pass.

Bezos is having the boat built in the Netherlands and it is also reported that the ship’s builders would pay to have the bridge dismantled and put back together. Thankfully, every other architect in Rotterdam saw fit to accommodate ships of this size as a spokeswoman for the city said that his boat would fit under every other bridge.

This will all occur during the summer as the yacht, which is expected to cost Bezos around a half billion dollars, is not completed yet. That hasn’t stopped individuals from already making plans for action.

A Facebook user has already generated an event titled “Throwing eggs at superyacht Jeff Bezos”. The event already has 500 people interested in attending. With months until the boat is expected to sail down the river and through Rotterdam, there is a lot of time for more outraged individuals to join the cause.

Politicians in Rotterdam aren’t nearly as upset about the bridge disassembly and in fact welcome it. One city councilor, Dennis Tak, sees it as a great opportunity to create jobs and get work done on the bridge, all on Jeff Bezos’ dime.

Hopefully his optimism will preserve a ton of eggs in the Netherlands.