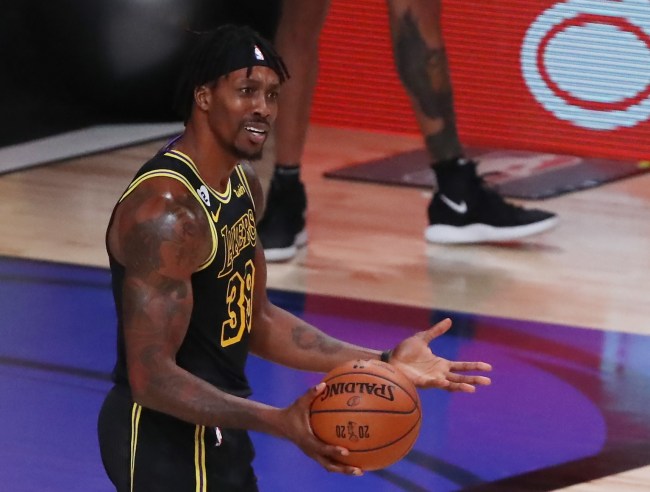 During Friday’s opening of NBA frae agency, it really seemed Dwight Howard would be back in LA despite contract disputes. On Friday afternoon Dwight tweeted and deleted that he was coming be returning to the Lakers.

About an hour after his Lakers tweet, Howard went on to sign with Philadephia 76ers which took some fans by surprise.

Earlier this week Howard had reiterated that he was looking to get paid for a solid bounce back season.

Dwight Howard tweeted that he’s staying with the Lakers

This all happened in four minutes. pic.twitter.com/qf66v3ltnS

Dwight tweeted he's coming back, deleted the tweet a few minutes later, then signed somewhere else for a vet minimum deal that's worth less than what he could have got in LA. Seems more likely the Lakers told him "nah" than that he changed his mind 🤷🏻‍♂️🤷🏻‍♂️