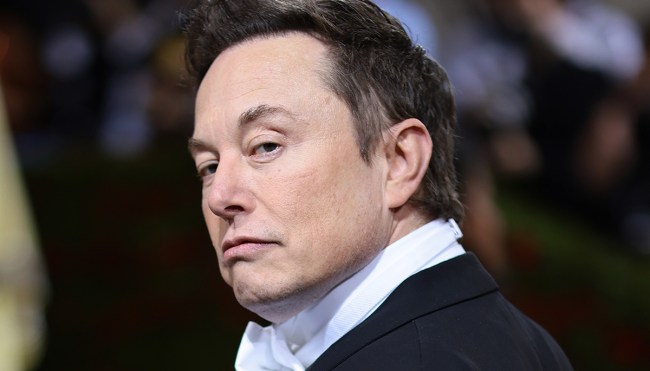 It’s hard to think of a person who’s seen their public perception undergo a more dramatic shift than Elon Musk, a man who many once considered the closest thing the real world has to Tony Stark but whose reputation has repeatedly taken a hit thanks to a steady stream of unfulfilled promises, personal scandals, and a crippling inability to log off.

Musk is currently dealing with a major headache courtesy of his attempt to back out of a $44 billion deal to acquire Twitter, which has sparked a legal battle where the best-case scenario still involves him handing over $1 billion to get out of the regrettable deal.

He’s also been bogged down in more drama courtesy of sexual harassment claims that surfaced in May and a report that he fathered a set of twins with a Neuralink employee in 2021.

Now, the tech mogul’s, um, romantic life has taken center stage yet again. On Sunday, The Wall Street Journal published an article outlining the details of an affair he allegedly engaged in with Nicole Shanahan, the wife of Google co-founder Sergey Brin.

The report—which asserts Musk dropped down on his knees to beg for forgiveness from his fellow billionaire after the affair came to light—certainly doesn’t pain the Tesla CEO in the best light. As a result, it didn’t come as a huge shock that he hopped on his favorite (and presumably least favorite) social media platform to dispute the claims.

This is total bs. Sergey and I are friends and were at a party together last night!

I’ve only seen Nicole twice in three years, both times with many other people around. Nothing romantic.

Yeah, the character assassination attacks have reached a new level this year, but the articles are all nothing-burgers.

I work crazy hours, so there just isn’t much time for shenanigans.

None of the key people involved in these alleged wrongdoings were even interviewed!

Now, he could’ve simply stopped there. Sadly, he did not, as Musk also opted to let the world know he hasn’t “had sex in ages” in an attempt to strengthen his case.

Haven’t even had sex in ages (sigh)