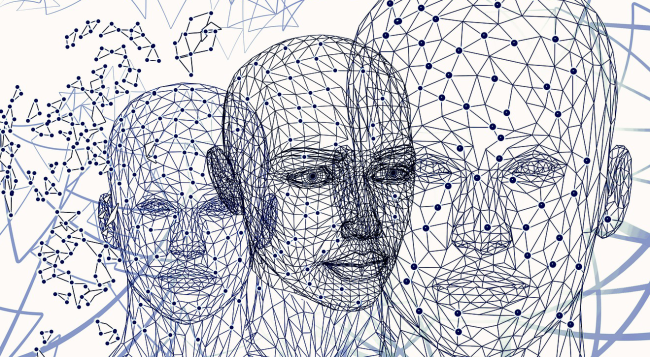 Do you enjoy baseball, but also really love being ridiculed by everyone around you? Facebook is looking to create the perfect product for you! A not at all awkward-looking augmented reality baseball cap!

So @HatClub when can we expect the Facebook fitted colab? https://t.co/1BD9ecavMu

According to the patent application dissected by Founders Legal, “This week Facebook was issued a patent that takes a new approach to artificial reality displays by integrating it into a hat. The hat form factor will be much larger than the conventional glasses or goggles approach. Facebook believes that the extra space will allow them to deliver a better and more complex system in the end product.”

Do they recommend only using it in the privacy of your own home? When absolutely no one is around that can see you wearing it? Because they should.

There’s even a fedora version of this thing because, of course there is.

Facebook patented an augmented reality fedora. At least they know their audience 🤣 pic.twitter.com/fqAuGPpsxd

Oh, they also want to incorporate this “technology” into cowboy hats and visors too!

The display will be incorporated into the brim of the hat to minimize contact with the user.

Additionally, heat-generating components required to run the artificial reality display can be given similar treatment and be incorporated into areas of the hat that do not have direct contact with the user, such as the brim. Not only does this improve the overall comfort of the system wherein more conventional applications there is no other place to put these components except in contact with the user.

The positioning of the brim also enables more sensors to be incorporated than would be available in the frame of glasses.

There’s been some deeply regrettable AR wearables over the years, and Facebook‘s new “Artificial Reality Hat” - styled like a reject from the Back to the Future II prop cupboard - isn’t making things any less awkward. https://t.co/a2rOMHPmzp

Facebook registered a new patent for an AR hat.

There are going to be a lot of support calls from users complaining that it does not work.

"Have you tried turning the hat around ?" pic.twitter.com/FY6PBPRdtr