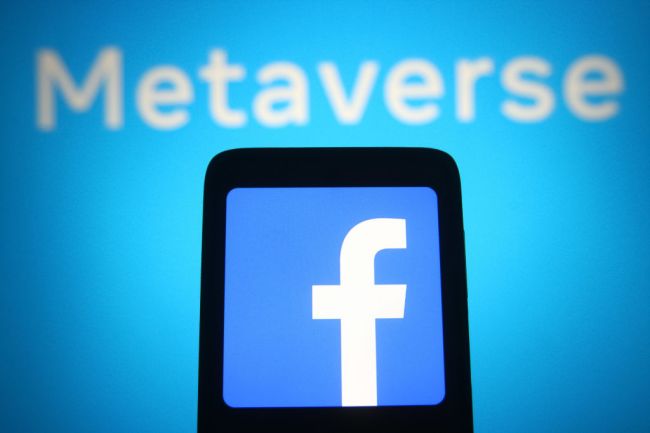 Facebook is planning to rebrand itself with a new name next week, according to The Verge. The social media giant will allegedly change the name, which triggered a tidal wave of internet reactions and memes.

Facebook Chief Executive Officer Mark Zuckerberg will reportedly announce the social media network’s rebrand at the company’s annual Connect conference on October 28th – or possibly sooner. The rebrand would likely position the Facebook social media platform, Instagram, WhatsApp, and Oculus under one umbrella brand such as what Alphabet Inc. did with Google and YouTube in 2015.

A rebrand could also serve to further separate the futuristic work Zuckerberg is focused on from the intense scrutiny Facebook is currently under for the way its social platform operates today. A former employee turned whistleblower, Frances Haugen, recently leaked a trove of damning internal documents to The Wall Street Journal and testified about them before Congress. Antitrust regulators in the US and elsewhere are trying to break the company up, and public trust in how Facebook does business is falling.

The name change will purportedly focus on Facebook’s metaverse – which will allegedly create a new online realm that utilizes virtual and augmented technologies.

The term “metaverse” was originally coined by sci-fi novelist Neal Stephenson to describe a virtual world people escape to from a dystopian, real world.

“A possible name could have something to do with Horizon, the name of the still-unreleased VR version of Facebook-meets-Roblox that the company has been developing for the past few years,” wrote Washington Post business reporter Hamza Shaban on Twitter.

The internet reacted to the news of Facebook’s name change with funny memes, jokes, and proposed ideas for name changes. There were name change ideas such as “Facepalm,” “Orwell,” “Metamark,” “Boomerbook,” “Spybook,” “Birthdaybook,” “imsellingyourdataverse,” and “Toon Town.”

BREAKING: Facebook changes its name to The Washington Redskins

Dear Facebook- have you thought about the name Phillip Morris? I think it’s available.
Your welcome

When Facebook announces a possible name change and Assbook is trending…… pic.twitter.com/VonxcRCHRr

Facebook: "If I change my name, the regulators won't be able to see me." pic.twitter.com/E9zt7Pb0Yf

Yes. Because the whole issue with Facebook was the name. pic.twitter.com/SD3CnNv4Vp