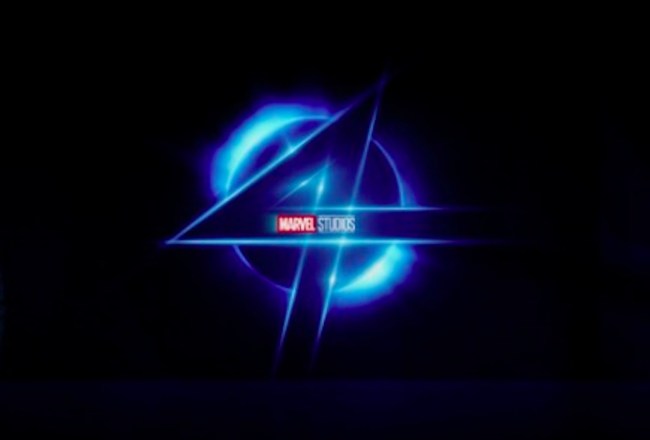 A week ago today, Disney had their massive Investor Day event, where they unveiled the future of all their major franchises, projects, and properties, particularly when it came to the Star Wars universe and the Marvel Cinematic Universe.

Of the dozens of the announcements, one of the most consequential — by far — was the official announcement that a Fantastic Four film is in the works from Jon Watts, who’s already directed a handful of MCU projects: Spider-Man: Homecoming, Spider-Man: Far From Home, and the upcoming, still-untitled third film in the franchise.

While the film is likely still a few years away, that hasn’t stopped Las Vegas from getting in on the action, as the oddsmakers over at Bovada have already released betting odds for who they think will make up the MCU’s Fantastic Four.

According to Vegas oddsmaker @BovadaOfficial, the leading candidates for Marvel's Fantastic 4 recast are:

The casting of Krasinski and Blunt as Mr. as Reed Richards and Sue Storm has been a fan-casting dream for what feels like years now. Given their visual similarities to the characters and their real-life marriage, the pair has long been perfect in the eyes of MCU fans to lead Marvel’s First Family.

As for the roles of Human Torch and The Thing, you perhaps know Anthony Ramos for his roles in Hamilton and A Star Is Born, and you’ll remember Stephen Graham from The Irishman (he was the guy arguing with Al Pacino in Florida about being late).