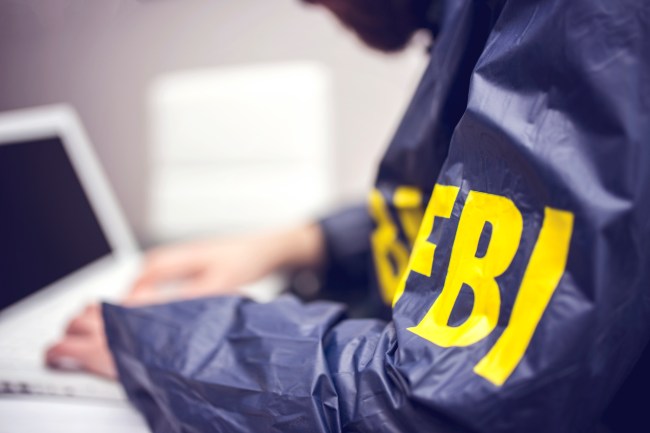 Several years ago, the FBI began investigating what they call ‘Body Brokers’ engaging in shady business practices. These Body Brokers are businesses that facilitate the sale of deceased human corpses that have been donated for research purposes.

One of these companies investigated back in 2014 was Biological Resource Center in Arizona. They were shut down after a raid in 2014 and for the first time, the FBI has released a report of what they found.

I’m not a squeamish person at all but MY GOD some of these details sound like they’re something you’d find in a shitty Hollywood Horror flick. They are almost too gruesome to be believed except this all 100% happened and these people were actually keeping a cooler full of severed penises.

Here’s the breakdown from Hudson Hongo at Gizmodo, this stuff would give anyone nightmares:

In a sworn statement, former FBI agent Mark Cwynar stated that he saw “various unsettling scenes” at BRC, including “infected heads,” “a bucket of heads, arms and legs,” and a cooler “filled” with male genitals, the Arizona Republic and KTVK report. Additionally, Cwynar says he discovered a macabre wall hanging: a woman’s head sewn onto a man’s torso “in a ‘Frankenstein’ manner.”

Matthew Parker, another former FBI agent who worked on the BRC case, told Reuters that moving body bags from the facility resulted in a PTSD diagnosis. “I couldn’t sleep at night after seeing that,” said Parker. “It looked like a junkyard chop shop where they are just ripping things apart.” (via)

The owner of the Body Chop Shop pleaded guilty and wrote a letter to the judge asking for lenience, claiming this was a ‘labor of love’ and the industry ‘had no formal regulations to look to for guidance.’ He was ultimately sentenced to 1-year of deferred jail time and 4-years of probation.

According to Gizmodo, crematoriums that claim to offer free cremation services to families who recently lost a loved one will turn around and sell severed human heads for only $300.

I cannot even begin to fathom being one of those FBI agents who raided this place and found 1,755 human body parts big enough to fill 142 body bags. That wall of a Frankenstein‘s monster made up of a woman’s head sewn onto a man’s torso is enough to scar anyone for a lifetime. There’s no ‘good night of sleep’ ever again after seeing something like that.

For more on this report, you can click here to visit Gizmodo.