‘Flight Of The Conchords’ Is Officially Coming Back To HBO 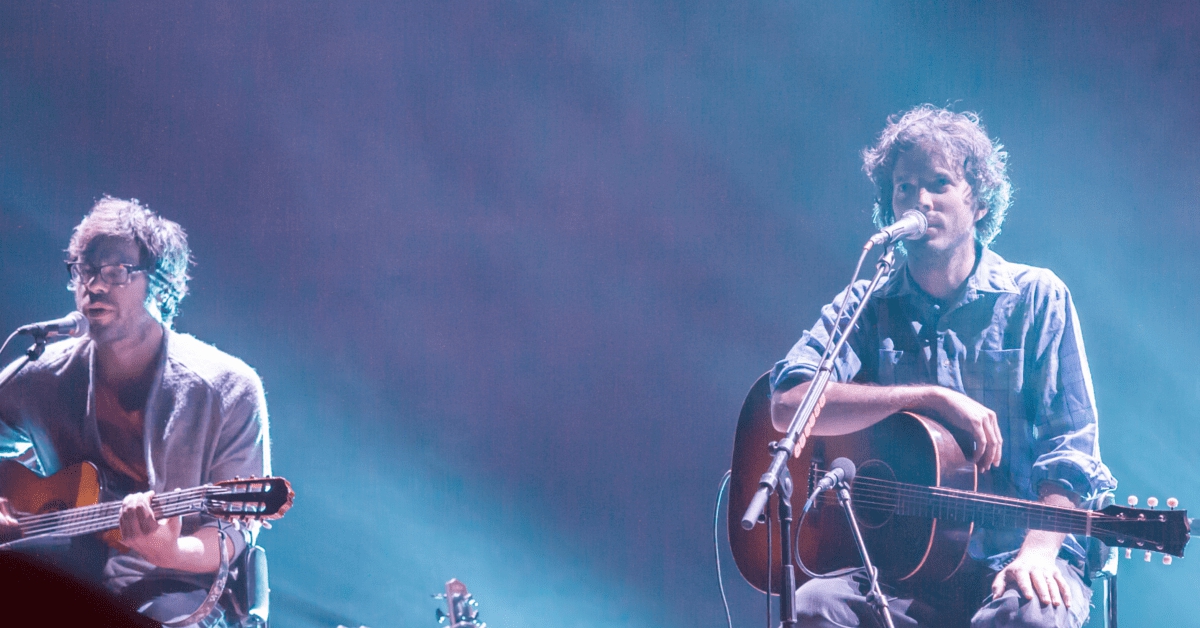 Flight Of The Conchords fans: You abandoned us. You left us to die.

Bret McKenzie & Jemaine Clement: We wouldn’t have done it if we’d known you were gonna hassle us about it.

It’s 99.99% official that Flight Of The Conchords will begin filming a return to HBO this calendar year! Unfortunately, not a full season of the show or even as a movie but as a one-hour special. HBO has stated the final details are being finished up but they’re excited to share official details soon.

“We’d do something,” said Jemaine Clement when asked about a possible Conchords on-screen reunion. “We’re going to film a little something this year,” he added before adding, “We’re going to shoot an hour thing.”

A little something is infinitely better than nothing! It’s been nearly 8 years since a new episode ofChords has graced our screens. Since then, both McKenzie and Clement have stayed plenty busy with films, television, and a little music. More importantly, the duo is set to tour the U.K. as Flight Of The Conchords for the first time in seven years this March and April.

Personally, I am HYPED! These guys are hilarious. If you weren’t a Chords fan before, check it out and join in the excitement for their return to HBO.