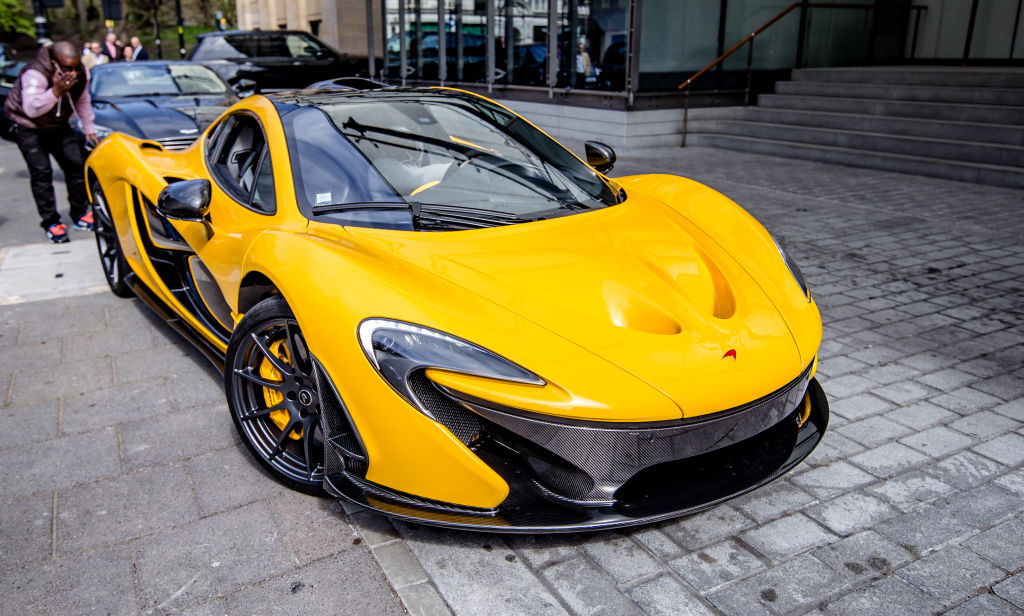 A Florida man lost an expensive toy during Hurricane Ian.

Just last week, Ernie from Naples, Florida, aka lambo9286 on Instagram, was excited when he bought an extremely limited McLaren P1 supercar.

“Only 300 miles on it Time too add to it!” wrote Ernie in an Instagram caption.

Unfortunately for Ernie, Naples was hit with a category 4 storm that completely ruined his $1 million car.

Ernie uploaded a video of his garage, which included the McClaren and Rolls Royce, getting flooded by the storm.

In a separate video, you could see the McClaren being washed away in a flood.

In an update, Ernie confirmed the car was destroyed due to the flood. “Well after being under water it finally went away.”

Only 375 McLaren P1s were built and could be found for resale at over $1 million.

Hopefully, Ernie has some good insurance.