One Of The Most Legendary Memes In Internet History Just Sold As An NFT For $52,000 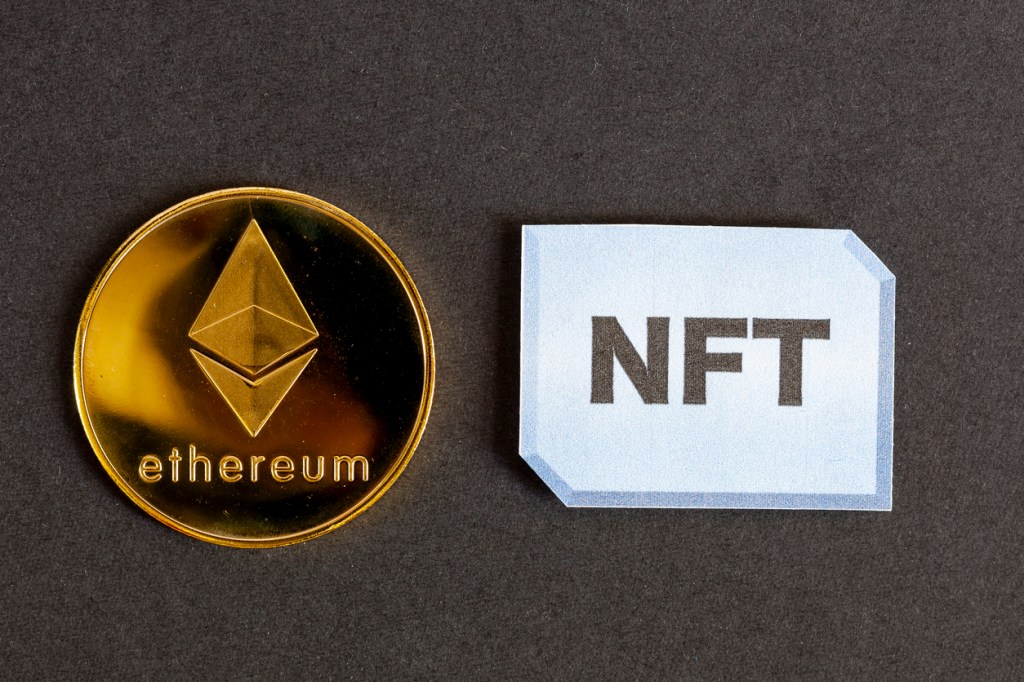 This might actually be the NFT that has made me a convert. Up until this moment in time I thought all NFTs were a complete waste of money but I’ve changed my tune after seeing the ‘Friendship Ended’ meme sell for 20 ETH, the equivalent of $52,000.

If there was an Internet Hall of Fame the ‘Friendship Ended’ meme would be in it. It would 100% be in the HoF of Memes if such a thing existed but it transcended the meme world and many count it amongst their all-time favorite things on the World Wide Web.

It all began in September 2015 when Pakistani government worker Asif Raza Rana posted a photoshopped meme announcing he was ditching his best friend for another. His (best) friendship with Mudasir Ismail Ahmed had ended and now Salman was his BFFL. Asif Raza Rana ditched Mudasir because Mudasir reported one of his photos on Facebook. And the world was a better place for it. The original post is actually still on Facebook:

Proud to announce that I am now best friends with Muhammad https://t.co/fv4m7DnZJc pic.twitter.com/XupSkBxtvl 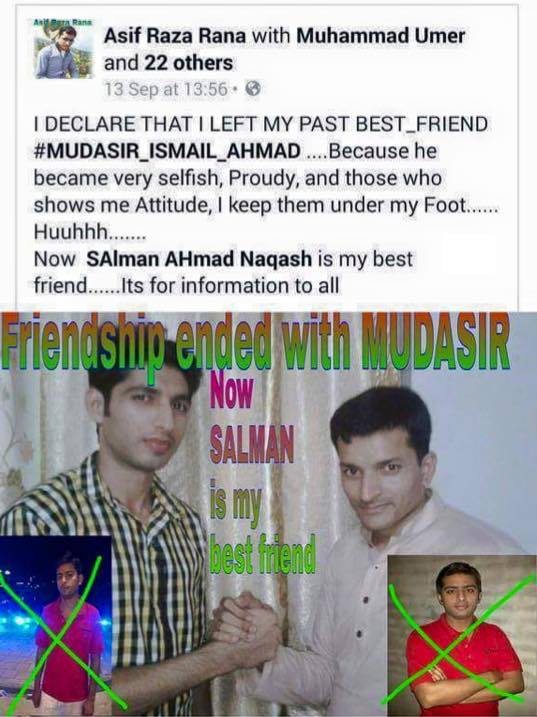 Salman told me the real definition of Friendship

An NFT of this legendary meme sold for 20 ETH, according to Decrypt. That’s equivalent to $52,174.

The website Know Your Meme has a pretty extensive listing for this infamous ‘Friendship Ended With Mudasir’ meme what just sold for $52K as an NFT. The person who bought this meme is named Andrew Kang and a co-founder of a crypto investment firm. He also owns the NFTs for Harambe, Dust Storm Dog, and Suh Dude according to Decrypt.

@Rewkang is now my best friend, he is the leading bidder at 20.00 ETH

It really was an incredible moment in time when this meme went viral. Gawker was firing on all cylinders back then. Rana gave a statement to Gawker back in October 15 shedding more light on the situation: “I am friend to all world who would be friend to me. I left friendship with Mudasir because of his attitude and arrogant but Asif Raza Rana is NEVER proudy or attitude to for give old friend Mudasir because who is no longer attitude person and has good attitude now. So I regain frenship with he. I have made many many friends across whole world who believe in anti proudyness and real true friendship! Thank you!”

I’d love to have a time machine to back to 2015 and try to explain to someone that in 6 years this meme would be sold as an NFT for $52K and sold using ETH. I wouldn’t even know where to begin.