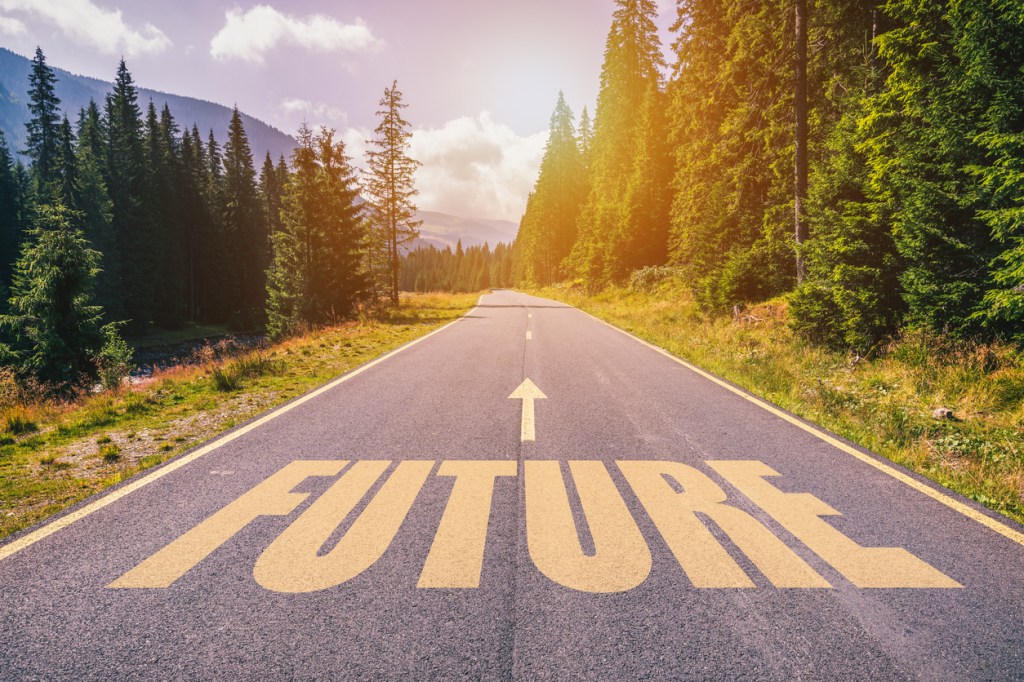 Clips of the Omni Hoverboard have been floating around the Internet for years. Previous models of these fully-functional and futuristic hoverboards have only been able to fly for a few minutes at a time but the clips were incredible and they’d always whet our appetite for a future where we could be cruising around town like Marty McFly.

Finally, the future is now. Actually, the future is in a couple of months. At least according to a report from TMZ where they caught up with the Omni Hoverboards founders who stated that their latest model of hoverboard will be available for purchase by the public as soon as the end of Summer or sometime in the Fall.

These legit hoverboards won’t run cheap but I don’t think anyone ever realistically expected them to. In fact, the predicted price tag of around $27,000 is actually a lot cheaper than I would’ve anticipated. As is the case with most things in life that are really and truly awesome, they usually hit the market at a price point catered to the wealthy.

Here’s the recent clip that blew up on Twitter and an older clip that’s made the round on YouTube. The one on Twitter is actually *NOT* an Omni Hoverboard but the models that are expected to hit the market this Summer will be very similar.

This man is living in 2030! 🔥 pic.twitter.com/fgXLCEPldS

The recent report on TMZ suggests there will be two models of the Omni Hoverboard available for purchase. The 8-propellor model has an expected price tag of $27,000 while the suped-up 10-propeller model will sell for around $36,000.

I’m not sure I’ll ever be able to convince my better half to let me fork over $36,000 for a hoverboard but I have to assume that price will go down over the years and by the time my toddler son is old enough to enjoy it with me we’ll be able to convince the old ball and chain that the only thing in life that could bring us true happiness is a hoverboard.

Here’s one of Omni Hoverboards earliest models setting a Guinness World Record back in 2015 for the longest flight, a record that’s all but certain to get smashed year after year once these things hit the market. It’s also amazing to see how far the technology has progressed in the past six years:

Would you spend $27-$36K on a hoverboard? More or less? Drop your answers down below in the comments!