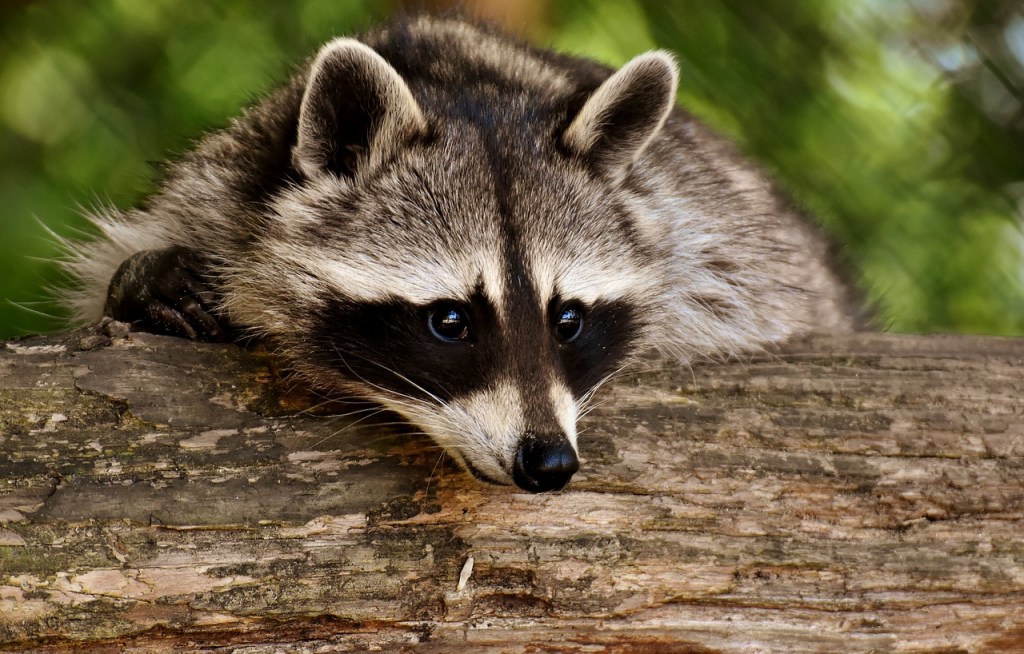 I’ve been fortunate enough to make it this far in life without ever having raccoons get into my house. When they want to enter a home, they get in. There’s really no keeping them out. They’re clever and determined.

I was at my cousin’s house the other day picking up some fresh fish fillets and met him at the door and we heard a family of raccoons sprint through his ceiling. He’s been battling them forever. They leave. They come back. He’s fighting a losing battle.

It’s unclear if this raccoon is a first-time offender or if this is a repeat incident around those parts but it’s clear this person’s life got upended by raccoons. The twist at the end is Guardians of the Galaxy Director James Gunn is offering to make a donation to cover the damages after more and more showed up. Here’s the Twitter thread with pics and videos.

i came home from new york and a racoon fell through the roof above my bedroom (1/??) pic.twitter.com/RGedYqfQnN

humane society couldn’t help bc it was a mamma raccoon protecting her babies (probably living in our roof) so we’ve been waiting for someone to come since yesterday at 5pm pic.twitter.com/yQxDiJPHtf

Now we’re up to five raccoons.

since the roof is open to the sky, we have a multiplying raccoon problem. last count was 5 raccoons and they found their way to the office upstairs as well. pic.twitter.com/UvkXZ53ojU

Room destroyed. Bed ruined. Sheets need to go in the trash. Not cool.

they trashed my room, who knows what else they’ll do before we get them out. no idea how much this is gonna cost me, at the very least i’ll need new sheets pic.twitter.com/rbmYL0MlkB

Apparently, this isn’t terribly uncommon based on some responses to her tweets:

Same energy as the time a raccoon broke out of my wall and got stuck pic.twitter.com/B5Ya4x5mm7

Director James Gunn feels a kinship to raccoons, I assume based on Rocket (Bradley Cooper) from Guardians of the Galaxy in the MCU. So he’s swooping into her DMs to offer up a donation to help cover the costs of the damage left by the raccoons.

Let me know how much damage they’ve done & I’ll make a donation to help cover the costs. It’s the least I can do on behalf of my masked brethren. 🦝 https://t.co/lbgoAd5mQU

I’m sending out positive thoughts to anyone out there who is battling raccoons right now. I wish you the best of luck in your futile war against these mask-wearing creatures.