Gal Gadot Sees The Light, Admits The Celebrity ‘Imagine’ Video Was A Crime Against The Five Senses 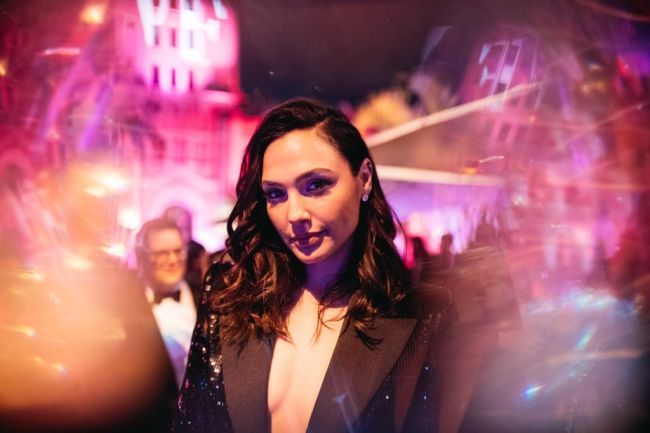 I — like any two-eyed, red-blooded male (or one-eyed, shoutout to pirates or cyclopses (cyclopsi?), or female, all the power to ya, ladies) human being who lives on planet Earth — quite enjoy Gal Gadot. Sure, Wonder Woman 1984 was a runaway trainwreck that entirely damaged the goodwill the original film had created, but in general, she’s largely a net positive whenever she pops up in something.

I know it’s not saying much, but of the three megastars in Netflix’s Red Notice — alongside The Rock and Ryan Reynolds — her performance was far and away the most charismatic. Wonder Woman is one of the best superhero movies of all time (I mean it), her introduction into Batman v. Superman: Dawn of Justice is captivating, and she’s also the best part of bad movies such as Keeping Up with the Joneses, Triple 9, and a couple of the Furious films. It’ll sure be interesting to see how she fares in the upcoming Death on the Nile, as well. So, there you have it, that’s my defense of Gal Gadot. Plus, I mean… 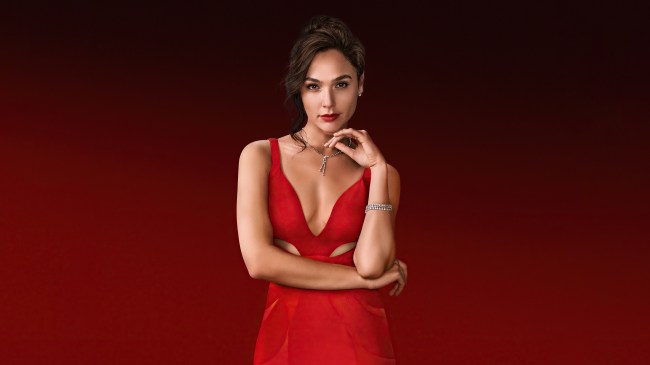 But I digress. Regardless of how much I might try to defend Gadot, there’s simply no way I’m willing to do so for the celebrity karaoke of “Imagine” that she took part in back in March 2020. It was simply diabolical. A crime against, at least, two of the five senses. You could certainly add “taste” in there alongside sight and sound if it made you throw up after seeing it.

To Gadot’s credit though, while it may be close to two years later, she’s now admitting that the video “wasn’t the right thing.”

“I was calling Kristen [Wiig] and I was like, ‘Listen, I want to do this thing,’ Gadot told InStyle.

“The pandemic was in Europe and Israel before it came here [to the U.S.] in the same way. I was seeing where everything was headed. But [the video] was premature. It wasn’t the right timing, and it wasn’t the right thing. It was in poor taste. All pure intentions, but sometimes you don’t hit the bull’s-eye, right? [via InStyle]

Props to Gal Gadot. Not everyone can admit when they look like an idiot, but she did. Then again, she also looks like Gal Gadot, so it’s probably much easier for her than the rest of us. Something to always fall back on, ya know?