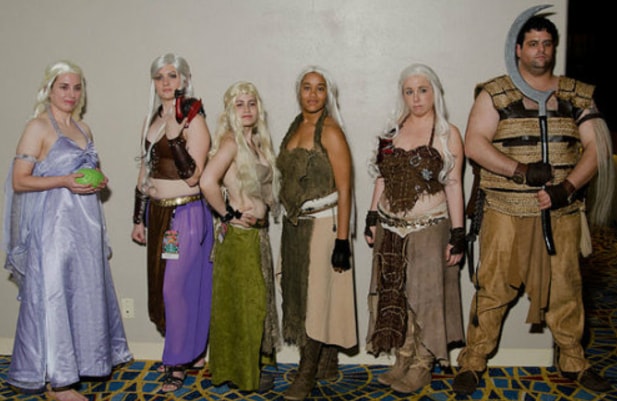 Are you currently experiencing any or all of these symptoms from “Game of Thrones” withdrawal:

If you are experiencing any or all of those “Game of Thrones” withdrawal symptoms we suggest that you please watch the video below. HBO knows that fans of the epic fantasy TV show are feenin’ for more “Game of Thrones” goodness so they have released a new series. HBO’s new 7-part series takes you behind-the-scenes of “Game of Thrones” to show you all of the tireless work that goes into producing a show of this magnitude. While the George R.R. Martin, the actors, and the showrunners get most of the accolades, the crew behind-the-scenes really puts in hours to make the show the incredible fantasy world that it is.

In the first video, you get to see those unbelievable sets for the show including Dragonstone and Cersei’s Westeros conquest map. They also explain that it took three days to film Samwell’s shitty montage and how giants are made. You’re going to need to watch this video since you won’t be getting any new “Thrones” until maybe 2019. Deep breaths. We can get through this difficult time together.