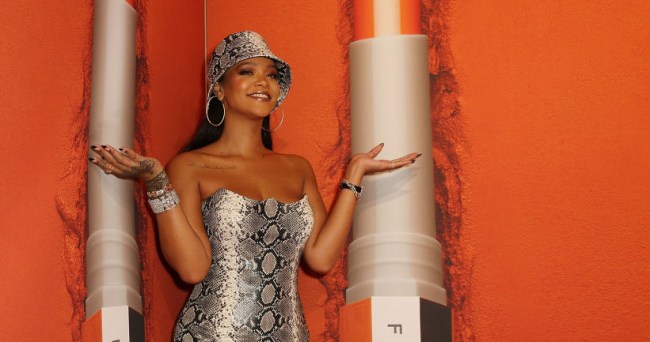 10 gang members of an alleged celebrity home burglary ring in Los Angeles have been charged with being involved in the crime wave. Charges levied against the suspects include criminal street gang conspiracy, first degree residential burglary and home invasion robbery.

Officials say the celebrities were chosen using their social media postings, and schedules in the case of several atheltes, which indicated when they would be away from home, reports Page Six.

According to TMZ Sports…

In total, cops say the burglary crew hit more than 24 homes — and had at least 12 more rich and famous targets in their sights, including Viola Davis.

The key to solving the case … cops say a neighbor of NFL star Robert Woods had called police to report a robbery at his house. Cops located the suspect and, during the arrest, they found items connected to the other high profile cases.

In total, cops say the group stole more than $1 MILLION in property — including $50,000 cash, watches, purses and a vehicle. Cops say one of the suspects also had a firearm.

Security footage from the home of Dodgers star Yasiel Puig, who was burglarized at least four times, was also used as a part of the investigation.