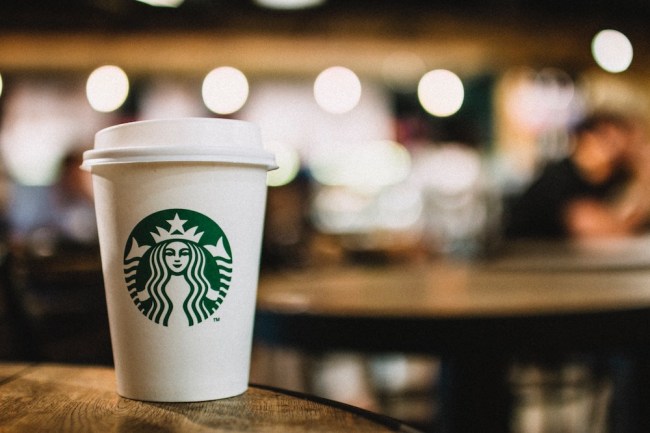 Photo by Adrianna Calvo from Pexels

Let’s get my personal opinion out in the open from the jump – everyone should be wearing a mask in public places. It’s literally the least a person can do to help fight coronavirus which is spiking again across the United States.

If an establishment says “customers must wear masks”, put your mask on, especially if the transaction is less than 5 minutes.

You’re wearing a mask for a few minutes, the person serving coffee, handing over food, or stocking shelves has to wear the mask for hours.

Lenin Gutierrez was working at the front register of a Starbucks in San Diego on Monday when a woman walked in without a mask.

San Diego County requires people to wear face coverings to curb the spread of the coronavirus, so he asked if the woman, Amber Lynn Gilles, had one.

“She flipped me off, and she said, ‘No, I don’t need one,’ and she started cursing up a storm,” he said in a video posted on Facebook.

Gilles, who has since been dubbed a “Karen,” then shared a picture of Gutierrez on Facebook and criticized him for not serving her. The post has been shared by tens of thousands of people.

Gilles, 35, has three children and considers herself an anti-vaxxer. She says face masks are ineffective.

“It starts with coffee but it ends with digital certificates and forced vaccinations,” Gilles said.

From NBC San Diego – “An analysis of 172 studies across the world found that using a mask or respirator might reduce the risk of getting infected to 3.1%, compared to 17.4% without a face covering.”

Now for the dumbest part of the story. Guiterrez’s friend set up a GoFundMe to “tip” the barista for doing his job.

The GoFundMe has raised over $60K.

Guiterrez didn’t get fired. He’s still employed and probably didn’t even get reprimanded for the incident.

But now he’s $60K richer for not giving an anti-vaxxer Karen her cold brew.

Reward Guiterrez with a raise, a promotion, name a drink after him, WHATEVER, but the guy doesn’t need a year’s salary for telling a customer to follow the rules.