Goldman Sachs First-Year Analysts Say They Work 98-Hour Weeks: ‘I’ve Been Through Foster Care And This Is Arguably Worse’ 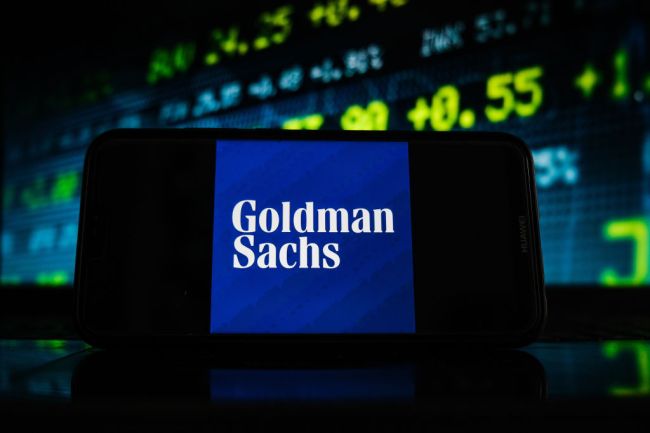 A workplace survey from a group of 13 first-year analysts at Goldman Sachs has leaked and some of the findings are outrageous.

It’s no secret that those that step into the arena that is Goldman Sachs are entering one hell of a battle, especially during the first year. You’ve either heard personal stories from those that have worked at Goldman Sachs or read second-hand horror stories about just how much of a grind it is a first-year analyst, but the results of this survey paint quite the picture of just how brutal it is.

On average, first-year analysts said they have been working 98-hour weeks since January of 2021 and during the week ending on February 13, analysts averaged 105 hours of work. There are only 120 hours in a five-day workweek, so based on the survey, these first-year analysts have just 22 hours over a five-day stretch to sleep, eat, exercise, interact with other humans outside of work, etc. The 13 analysts said they usually go to sleep at 3 AM on average.

The survey also outlined the effects the extremely long work-weeks and overall work experience have had on the analysts’ physical and mental health. Prior to starting at Goldman Sachs, the average mental health for analysts was at 8.8 out of 10, while they said their physical health was a 9.0. At the time of the survey, those rates have dropped to a 2.8 and 2.3, respectively. Plus, 100% shared that work hours have negatively impacted relationships with family and friends and 75% of the analysts have considered seeking counseling.

The survey also listed anonymous quotes shared by the analysts, these are the most breathtaking:

“The sleep deprivation, the treatment by senior bankers, the mental and physical stress…I’ve been through foster care and this is arguably worse”

“There was a point where I was not eating, showering or doing anything else other than working from morning until after midnight”

“What is not ok to me is 110-120 hours over the course of a week! The math is simple, that leaves 4 hours a day for eating, sleeping, showering, bathroom and general transition time. This is beyond the level of ‘hard-working’, this is inhumane / abuse”

Nobody with a brain that was entering the finance world of banking would expect a regular nine-to-five gig, but this survey certainly is eye-opening.

As for rectifying the situation, those that took part in the survey suggested that work weeks should be capped at 80 hours, client meetings should be scheduled at least one week in advance, and junior bankers should not be expected to do any work after 9 PM on Friday or all day Saturday unless pre-approved.

A tip of the cap to those that took part in this survey and gave the world a glimpse into just how brutal it is for a first-year analyst. We all knew it was a stiff test, but woof, this sounds beyond miserable.